do we really need plastic straws? 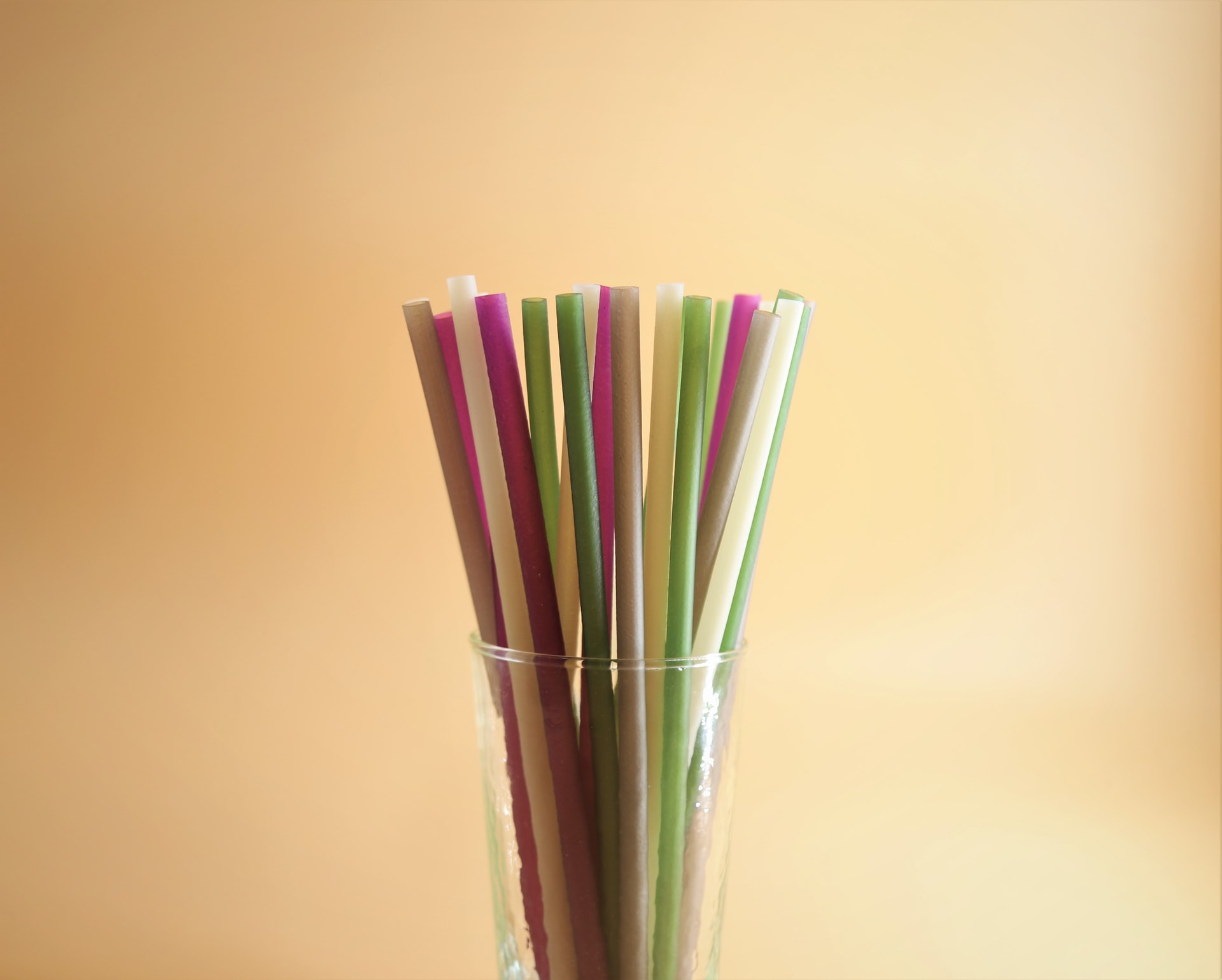 There is a common misconception when it comes to the use of reusable straws. Customers often believe that it is possible to use metal straws again and again instead of throwing away plastic ones and that this automatically means you are doing the environment a favour. Unfortunately that is not the case, as the energy used to produced O N E metal straw is equivalent to the energy used to produce N I N E T Y plastic straws. Even more worryingly, based on their carbon emissions, producing O N E metal straw is equivalent to producing ONE HUNDRED AND FIFTY plastic straws.

All things considered, I understand how metal straws can seem like the more eco-friendly option since the item is reusable and society has conditioned us to believe so through advertising but I have never met anyone who has even come close to using their metal straw enough to reach the break even point and unless it is an absolute necessity to use one for reasons such as disability, or for certain drinks like boba that require a straw, I don’t really see the need for us to use any.