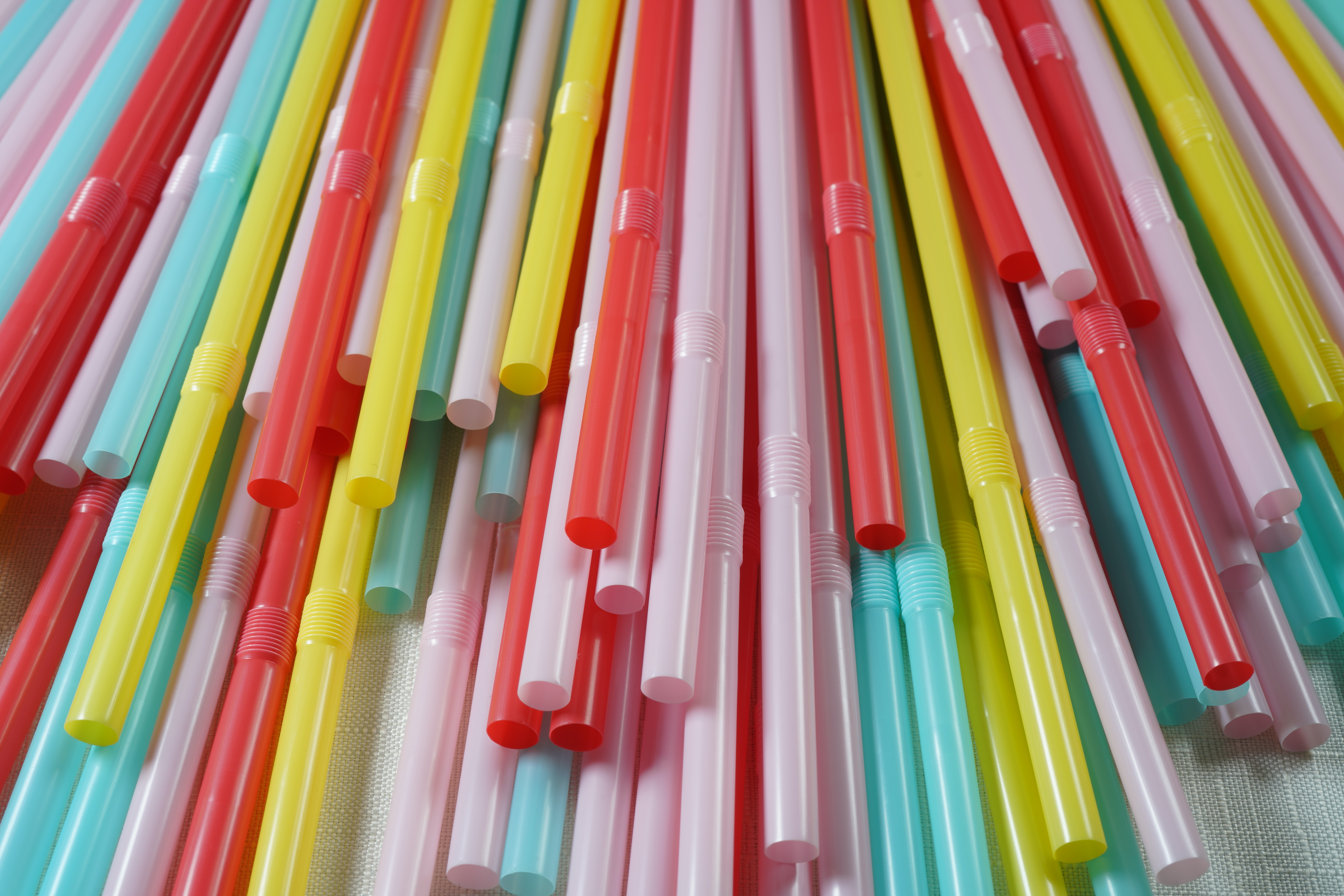 We all remember the whole anti-straw movement back in 2018. The movement was initiated by a picture of a sea turtle with a plastic straw stuck up its nose. It broke everyone’s heart, and suddenly, the world was anti-straw, claiming it was the worst thing you could ever possibly do to the planet.

The movement gained so much traction that a lot of places in the US banned plastic straws! I live in Cape Cod, Massachusetts, and plastic straws are banned here. If you want a straw, you either have to bring your own or suffer with a paper one. Even corporations, such as Starbucks, have vowed to drop plastic straws from all of their locations.

Obviously, plastic straws aren’t the best for the environment. They’re single-use, and due to the thin nature of straws, they break down into micro-plastics more quickly than other types of plastics. However, this movement blames individuals for causing climate change when in reality, the blame is on massive corporations that produce over 70% of the world's greenhouse gas emissions.

Not to mention the fact that plastic straws only make up 0.025% of the eight million tons of plastic that gets dumped in the ocean every year.

So why did this movement take off if plastic straws contribute very little to global waste?

It’s so easy for able-bodied people to ditch plastic straws. It doesn’t require any sort of shift in one’s mindset. It only requires a little extra effort to make sure you don’t spill your drink everywhere. This movement draws attention away from the big corporations who contribute the most to climate change, and there’s nothing these corporations love more than to see people diverting their attention away from them.