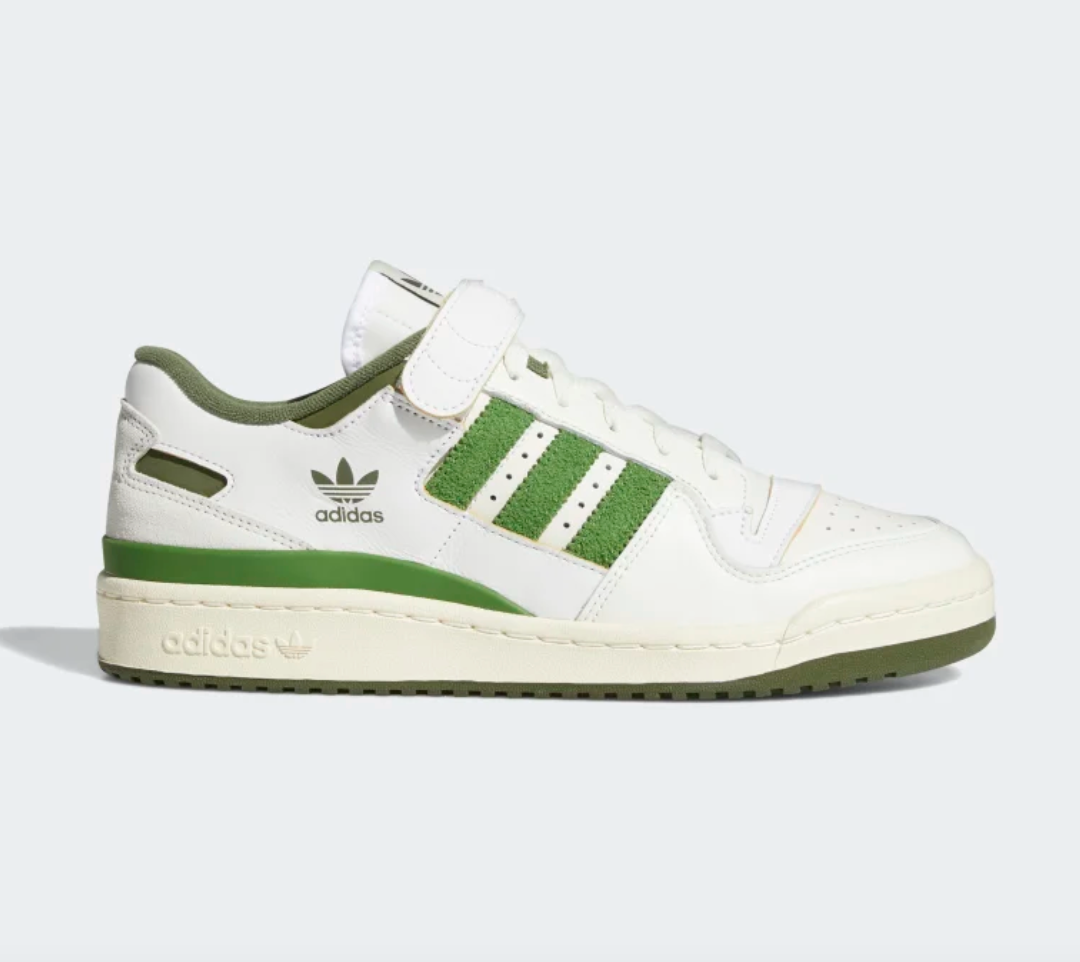 Overall, the company has great potential to be a leading influence in sustainable sneaker production. Adidas has taken many strides in the past decade to improve their practices, and appear to be updating their methods and engaging in ways to be better. They have created a large team devoted to sustainability, which hopefully will incite further change in the future of the company. That said, there are gray areas in much of their production, which should be a read flag to consumers. I would recommend searching for products on their website that are advertised as using ethical materials, or even better, to shop at a smaller brand where there is less of a risk of greenwashing.

Adidas is conscious of the life cycle of the materials they choose to use. They take into account factors such as “land use, elimination of hazardous substances, animal welfare, energy consumption and water consumption” which would determine whether or not they classify a material as “sustainable.” Adidas also has criteria for determining what materials not to use, which they update twice a year. For example, they do not source leather from inhumane facilities. They also stress their aversion to toxic chemicals like poly- and per- fluorinated substances, but admit to only being 99% free of these chemicals. Adidas’ general, multifaceted approach to choosing materials is important, as it shows consciousness in production. That said, this particular style of shoe does not include exact materials used. This is a major red flag because it does not allow the average consumer to be conscious of the material lifecycle that Adidas claims to influence their decision making. Rather, the shoe includes many details about the style, and the website displays many other goods that the consumer can purchase in addition to these sneakers. Personally, I find this to be worrisome, as it would appear that they do not prioritize the consumer’s knowledge of product sustainability, or worse, that their commitment to sustainability is being used as a marketing tactic. I would give the materiality one planet as opposed to none, simply because Adidas has shown innovation in other materials they use, and I would hope that the same is true of this sneaker, even if it is not incorporated into the product description.

Adidas created a set of workplace standards that address workers’ health and safety through a series of factory condition regulations. These regulations cover wages, labor practices, and overall worker rights for their own employees, and for the employees of their suppliers. Adidas addresses their workers’ wages quite thoughtfully, by committing to paying their hard working and dedicated employees more than just a “living wage.” Adidas claims to give “Fair” compensation, meaning they also consider the profits and sales of the employer in calculating the wages of the employee. Adidas outlines an extensive, multi-factor monitoring system for the labor conditions of their factories, complete with “unannounced visitations,” which determines whether or not they continue business with their suppliers. They utilize a tactic called “Risk Mapping,” which outlines the connectivity of the suppliers, agents, and sub-contractors in order to address threats from the top down. This also means taking into account the political and social contexts of the countries the factories are located in, for example. I find this to be especially significant, as it shows an ability to adapt if conditions prove to not meet their standards. Their commitment to monitoring and regulating their factories, if done as outlined, promotes fairness in production, while also holding their suppliers accountable for their conditions.

In understanding the present-day injustices in labor, Adidas has endeavored to create systems that would prevent the use of child labor. Such systems include education initiatives in the communities where they are producing, and relief efforts for refugees in places like Rohingya. In addition, Adidas claims to uphold the extensive requirements of the “Children’s Rights and Business Principles” created by UNICEF in 2012. Adidas also displays accountability by recognizing their power to create change in the sneaker industry. They write, “As a buyer, we influence a factory’s ability to pay its workforce their wages in two ways: in the prices we pay for products, and by sourcing and buying those products responsibly.” Adidas holds themselves accountable throughout their supply chain, which represents a commitment to ethical production. That said, it is also important to consider Adidas’ position as a major contributor to importing and exporting, use of plastics, and history of unfair labor practices. While many of these factors are regulated now, it is vital to continue to hold Adidas to a high standard, and to demand accountability in their future endeavors.