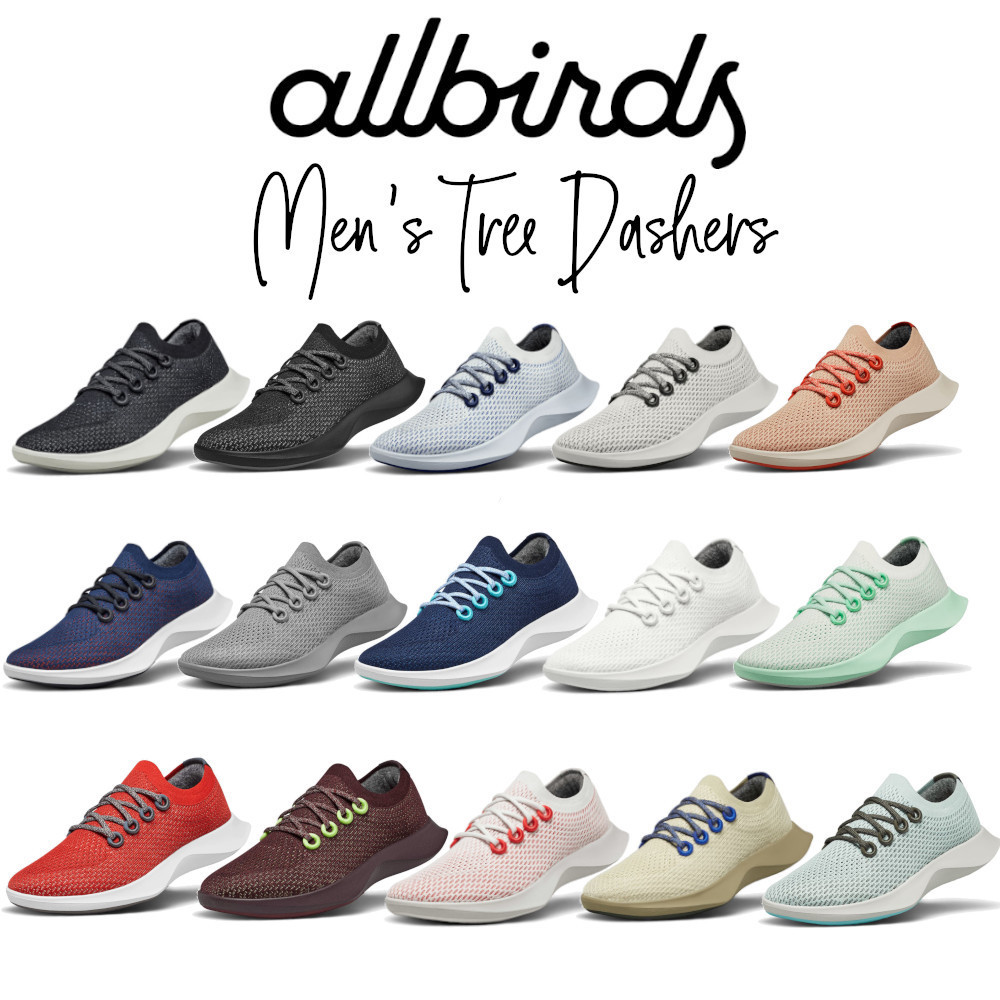 When thinking about a company like Allbirds it's hard to come up with words that aren’t associated with positive feedback and praise, as from all the research I have gathered that is what Allbirds deserves. They make it their mission to be as sustainable, reliable, safe, and efficient as possible all the while having a great business strategy and applying their promises to their practices and making sure they are doing their part in creating a positive impact on the world one sneaker at a time. Aside from what I have listed below in my review and all that I have mentioned, Allbirds is a role model for future companies of all types to create a balance between sustainability and convenience and applies that balance to great effect, especially considering the world we live in today and how difficult it makes it for something like that to be pulled off and work. They chose to go above and beyond with their standards and made sure they could do the best they could and being a great company. They not only chose to be a Public Benefit Corporation in 2016 which allows them to be a for-profit company that produces a public benefit and makes sure to operate in a responsible manner. They also made it their mission to become environmentally friendly and sustainable by obtaining a B-corp certification which must be updated every 3 years and means they have “satisfied the social and environmental performance, accountability and transparency standards established by B Labs, Inc., an independent non-profit organization.”. The transparency that they showcase on both their website and practices as well as the standards they live by as a company shoots them above and beyond their peers and goes to show that a sustainable yet efficient future is possible.

The shoes at Allbirds are made from 4 main ingredients along with various supplemental ones that are included throughout. The first ingredient is wool, which in their words is a “superfine merino wool” that is “ breathable, temperature-regulating, and moisture-wicking, all without that irritating scratchiness.”. The wool that they produce uses 60% less energy than the material of normal synthetic shoes due to there being so many sheep in New Zealand, outnumbering us in fact from 6 to 1. They claim to work with various organizations, such as ZQ Merino to make sure their wool is up to their high standards when dealing with various aspects of farming, land management, and the welfare and health of their animals. The second ingredient is trees, and due to the fibers they use, and the fact that it is produced in a closed-loop process, their material is naturally derived and much more environmentally friendly. Their tree fiber(TENCEL™ Lyocell) is sourced from South America and compared to other materials, like cotton, their fiber uses 95% less water and cuts their carbon footprint in half. The third ingredient that they use is sugarcane, which is extremely self-sufficient and according to them they use its biomass to power their mills and fertilize the crop for next year. This sugarcane is then used to produce their SweetFoam shoe soles and is sourced mainly from South America in Brazil as well. The standards they use to source their sugarcane are extremely rigorous according to them and were developed jointly with organizations and companies like Proforest and Braskem. Their fourth ingredient is Trino, which is a yarn they created themselves combining the materials they already use like Tree and Merino and upgraded it to create TrinoXO which is kind of like an exoskeleton for the shoe. They craft this yarn from their harvested eucalyptus tree fibers and ZQ Merino wool. Various other ingredients they use are recycled bottles and cardboard, castor bean oil, Bio-TPU(used to make their eyelets from microorganisms that consume the sugars of plants), and recycled nylon.

As mentioned before, from what I can tell from researching the various materials used to make Allbirds, all of the materials are created or sourced in a way that is safe, sustainable, and efficient all in one. The companies they work with are offered a carefully created product list by Allbirds which in this case allows Allbirds to maintain contact with the handful of companies they associate with and creates a tight-knit supply chain. They conduct their own company audits and accept what they call “third party mutually recognized standards” to reduce audit-fatigue and thus create ethically sound management practices. They have a very strict code of conduct that is expected to be upheld on both of their ends and in addition to that they expect factories to participate in on-site social assessments by third-party social assessment firms. These assessments include confidential worker interviews, a review of their documentation and records, and a “visual inspection of safety concerns”. In many cases Allbirds mention that they expect full transparency in their all of their daily business practices and those do not stop with the how of the business as they require their suppliers to follow-up AND improve upon any findings they discover within a reasonable time frame and the need for “root-cause-analysis and management systems to ensure long term performance and accountability.” In addition to all of this it should be noted that their tree root fiber and sugarcane cultivation methods rely on rainfall which means that there is no need for artificial irrigation and fertilizers.

As I had already mentioned in the “what it is made of” section of the review, the majority of their sugarcane and tree fiber comes from Southern America and particularly in Brazil in which they work hand-in-hand with the farmers their to cultivate their products and make sure the process is as harmless and smooth as possible. In addition, the farms that they use to produce the material are all audited by a third party to make sure that they meet Allbirds standards. Aside from where the material is cultivated, Allbirds make their actual shoes from various places around the world. When talking about just their footwear, places such as South Korea, Vietnam, and China are the main countries that participate in their creation. When talking about apparel, places such as Indonesia, North Carolina, and Peru play a major part in its production, as well as China and Vietnam again. Finally, as mentioned in the previous segment, Allbirds adheres to a strict code of conduct and expects themselves and their suppliers to follow the rules set by them to create a safe and productive working environment that takes into account the workers and their needs.