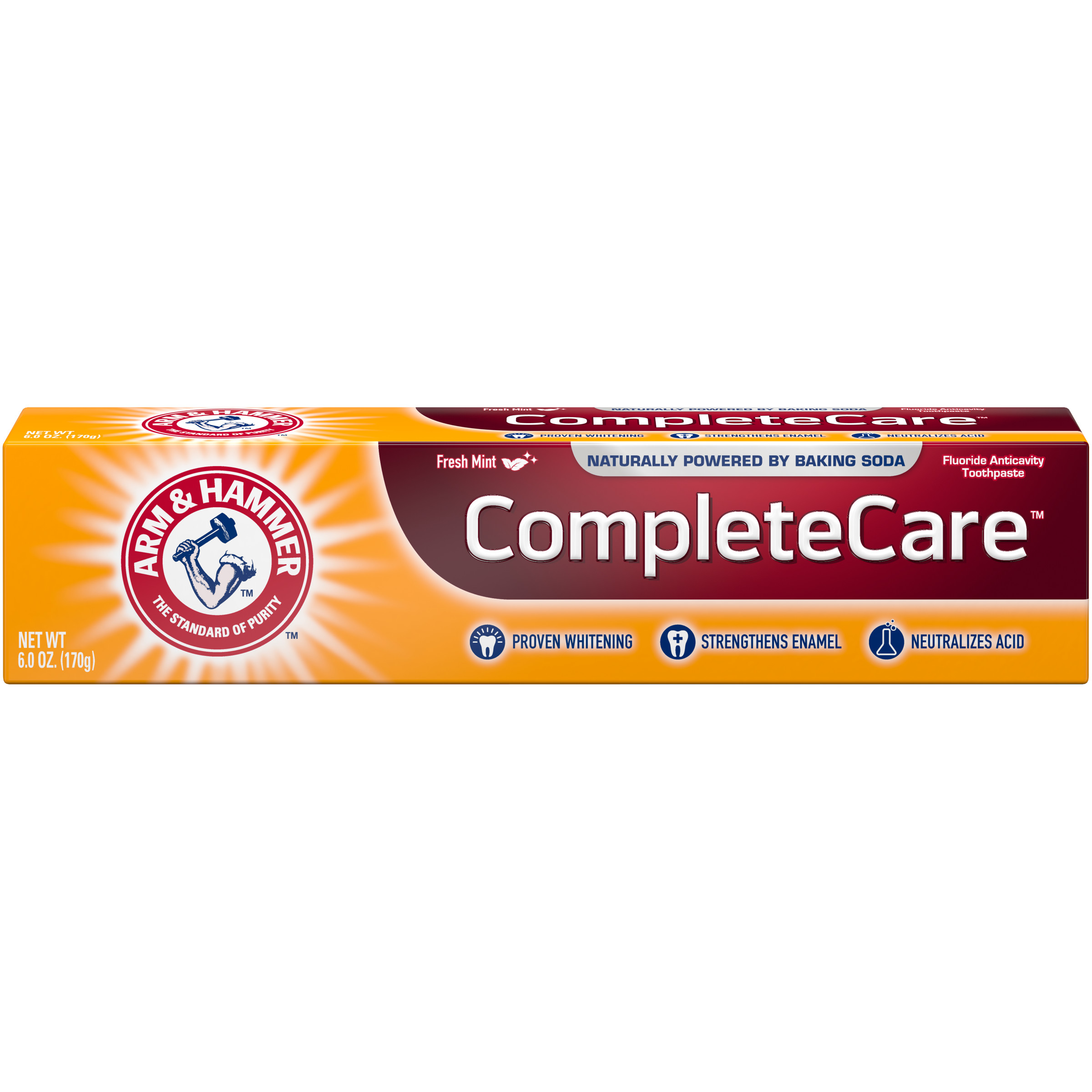 This is the only company I have found a sustainability report, making their work very transparent. I was able to find information about their GHG emissions, water conservation and management, waste, and recycling which was quite astonishing to me. I was skeptical when I saw some of their initial claims, but they backed themselves up and in my opinion seem to be making great strides in becoming more sustainable.

The website provides a list of all the ingredients and what their function is. I thought it was sensible decision because consumers most likely do not have enough knowledge on these chemicals. I used the EWG to check the toxicity levels of the product, and it is not toxic. However, it has associated occupational hazards, which means that people who work to manufacture this toothpaste are at high risk. Although the product is safe for the consumers, the people who manufacture it are highly exposed and thus they are not working in safe conditions. I did find a statement on their website about their commitment to worker safety in which Arm and Hammer ascertains that they conduct safety audits and also promote a healthy working environment. I was initially concerned about worker safety but the company addresses this issue to prevent health issues amongst the workers.

The toothpaste packaging is made of plastic, but toothpaste in the traditional form is preserved better in this plastic. Furthermore, the box in which the toothpaste comes in is recyclable. In fact, Arm and Hammer was a trailblazer in recycling when it was not quite the norm.

The company matches 100% of the electricity of the United States operations facilities with renewable energy credits, primarily wind energy. This an incredible initiative, but I do have some concerns. They do not disclose how much energy they use, and the are off setting the energy they use with renewable energy, but they do not mention anything about using it for their facilities. Furthermore, they specified that they only match the electricity of the United States facilities, so if they have factories in other countries, they are not taking environmental responsibility for them.

They have also planted 5 million trees in the Mississippi River Valley to help restore the wetlands. This is really important work because this a form of both environmental and racial justice. There is geographical segregation around that area that disproportionately affects the Black community, forcing them to live in vulnerable areas.

Arm and Hammer is a charitable company that gives back to communities with financial assistance and community service. It is an established company that has always been ahead of its time and continues to make improvements. Compared to other companies I have researched, Arm and Hammer is older, so I would expect them to be doing more to support other people.