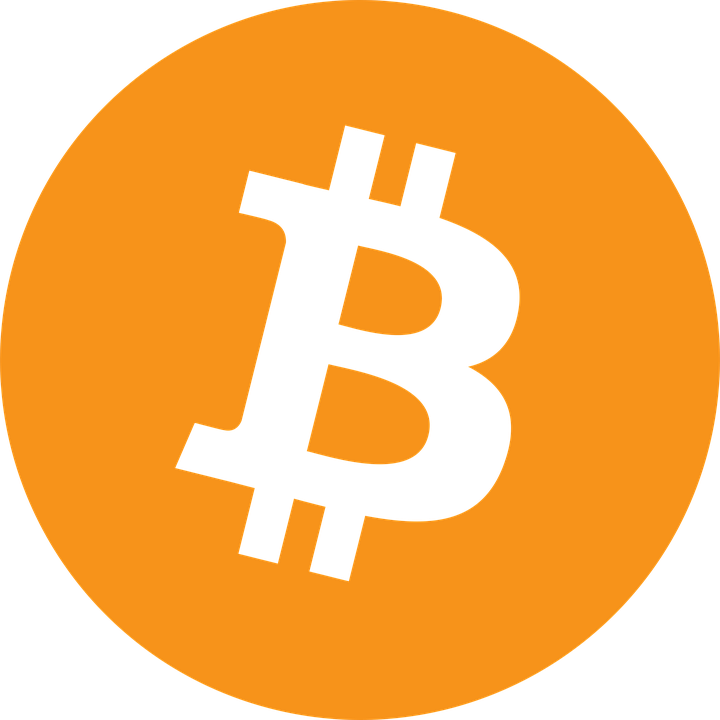 2/26/2021
Aaryan Batra
Nicole Beremovica
Chloe Pruett
We’ve averaged-out our ratings to a 1.33, which serves to represent that Bitcoin has certain points that make it unsustainable and others that not only make it sustainable, but that can change the world in everything from racial/socioeconomic equity to the decentralization of finance. We would recommend holding off on buying Bitcoin until/if it moves to a ‘Proof of Stake’ (PoS) model. Rather, if you would still like to get into the Cryptocurrency/Blockchain movement, we would recommend buying other cryptocurrencies such as Ethereum. Ethereum, like Bitcoin, uses Blockchain technology that decentralizes and can empower billions of people. However, since Ethereum uses PoS, it is more energy-efficient, hence making it a better option, while maintaining many of the characteristics that make Bitcoin so wonderful. We look forward to the possibility of Bitcoin changing its source-code to utilize PoS (as decided democratically by the Bitcoin community) as Ethereum proves the potential of the PoS model and draws more miners (due to needing less electricity and giving more frequent miner/validation rewards). Even if the Bitcoin community becomes divided in the ‘PoW vs PoS argument’, there is the opportunity for a ‘hard fork’ to have two simultaneous versions of Bitcoin, each following their own model (PoS or PoW). If we don’t give PoS a chance (and the cryptocurrencies, such as Ethereum, that have taken the risks to transition to them), we will promote a status quo of propping-up energy-inefficient cryptocurrencies, thus not incentivizing the Bitcoin community to act and change Bitcoin’s source code.

Bitcoin is a digital currency that was created in 2008 under the domain name of “bitcoin.org” and information about the cryptocurrency was first distributed in a whitepaper. Bitcoin’s creator remains anonymous and goes by the alias of Satoshi Nakamoto. The use of the coin officially began in 2009 following the housing market crash.

- To grasp what Bitcoin is made of, think of a string of numbers and letters that give each bitcoin a unique identity. With this number and letter combination, you are able to make purchases by sending another person this code. To visualize it: “Look at the serial number on your regular banknotes. Now imagine you can give those notes to someone else just by telling them the serial numbers rather than having to give them the dollar bills or euro notes” (Bicoins.net (http://bicoins.net/) - What is bitcoin made of).

- Bitcoin is very secure and transparent as transactions in Bitcoin are embedded in a decentralized ledger called ‘the Blockchain’ that is viewable by anyone that downloads the Bitcoin Network software (Bitcoin Core).

- The ‘Bitcoin Network’ is a decentralized peer-to-peer network of computers (nodes) all across the world that have downloaded the Bitcoin Core software (from “bitcoin.org”) and work to mine Bitcoin, verify transactions, and/or keep track of the Blockchain (the massive ledger of transactions)

- Bitcoin is independent of the government and is secured from being eroded by inflation (money printing presses) caused by any government. Rather, Bitcoins are created during ‘Bitcoin Mining’ via the Bitcoin Network’s code (Bitcoin Core). Currently, it is believed that there is a limited supply of Bitcoin that will ever exist, so this process won’t go on forever and you can compare Bitcoin to something like Gold or any limited resource. According to Bitcoin Magazine, there are only 21 million bitcoins that can be mined in total. In the ten years since the launch of Bitcoin 18.5 million Bitcoin have been mined, leaving only about three million more coins remaining. While 88% of Bitcoin has already been mined the mining timeline is extended due to the halving of rewards that occurs every four years. Doing this helps to lower Bitcoin’s inflation rate by half every four years. Halving extends the mining timeline; the final bitcoin is unlikely to be mined before the year 2140. However, it is possible the Bitcoin protocol will be changed by then to allow for a larger supply.


[How is it used?]
Every transaction is energy-intensive to make the blockchain decentralized. The blockchains are stored in a lot of people’s computers, which are called nodes. Those nodes could be users or miners. Each node has a copy of all transactions ever made. This makes it extremely difficult for fraud to occur as records are immutable.

The decentralized structure of Bitcoin means that anyone (any computer that is) can mine for the coin. There are individuals who work alone, while others join mining “pools” that combine their resources to improve their odds of receiving a Bitcoin reward. Just as resources are shared to increase their chances, rewards are also shared among the pool. Successful identification of the block hash earns a reward for the pool which is then shared using the pool shares mechanism, dividing the reward based on the amount of work a particular member’s computer is contributing to the mining pool. Most of the Bitcoin mining pools are in China; it is estimated that Chinese pools control about 81% of the network hash rate (the hash rate is the speed at which any particular type of mining machine operates at). In the early days of Bitcoin, miners worked from their personal/home laptops, and the majority of them were mining from the U.S. However as the mathematical problems became more intricate, more computer power was needed. Hence the Chinese mining operations have come to dominate. China leads the race in Bitcoin mining for two main reasons: they have access to cheap power and a robust domestic manufacturing base that produces the specially designed chips used in their mining rigs. There are also large companies, many of which are startups, that have mining efforts. There is Riot Blockchain, Marathon Patent Group, and Canaan to name a few. Riot Blockchain is a U.S. mining company that has been doing really well. Its stock has a market capitalization of more than $1 billion. Canaan is based in China and manufactures the hardware that can be used for coin mining. There are some risks that come with Bitcoin mining that should be understood. Due to the extensive amount of energy that mining requires runs the risk of compromising internet security on public Wifi networks. This happened at a coffee shop in Buenos Aires (https://securingtomorrow.mcafee.com/consumer/consumer-threat-notices/starbucks-bitcoin-mining/), when users were infected with malware that caused a 10-second delay when logging in to the cafe’s Wi-Fi network. The malware authors were using this time to access the users’ laptops for mining. Additionally, millions of websites are being compromised to access users’ devices for mining. This has become such a widespread problem, that over 1 billion devices (https://www.coindesk.com/opera-browser-introduces-cryptocurrency-miner-protection-for-smartphones/) are believed to be slowed down by web-based mining. But a slowed device is not even the worst thing that could happen. A device that is “cryptojacked” could have 100 percent of its resources used for mining, causing the device to overheat, essentially destroying it. We are not aware of any labor issues related directly to Bitcoin mining. However, Coinbase has been at the center of complaints surrounding racial discrimination. In the fall of 2020, employees at Coinbase, the most valuable U.S. cryptocurrency company, came forward with complaints of racist and discriminatory treatment. There have been 23 current and former Coinbase employees who have spoken up about their struggles with the company’s management of Black employees. This unfortunate example of racial discrimination in the workplace was described by the affected employees as a reflection of the diversity problem within the tech field.
Return to Reviews