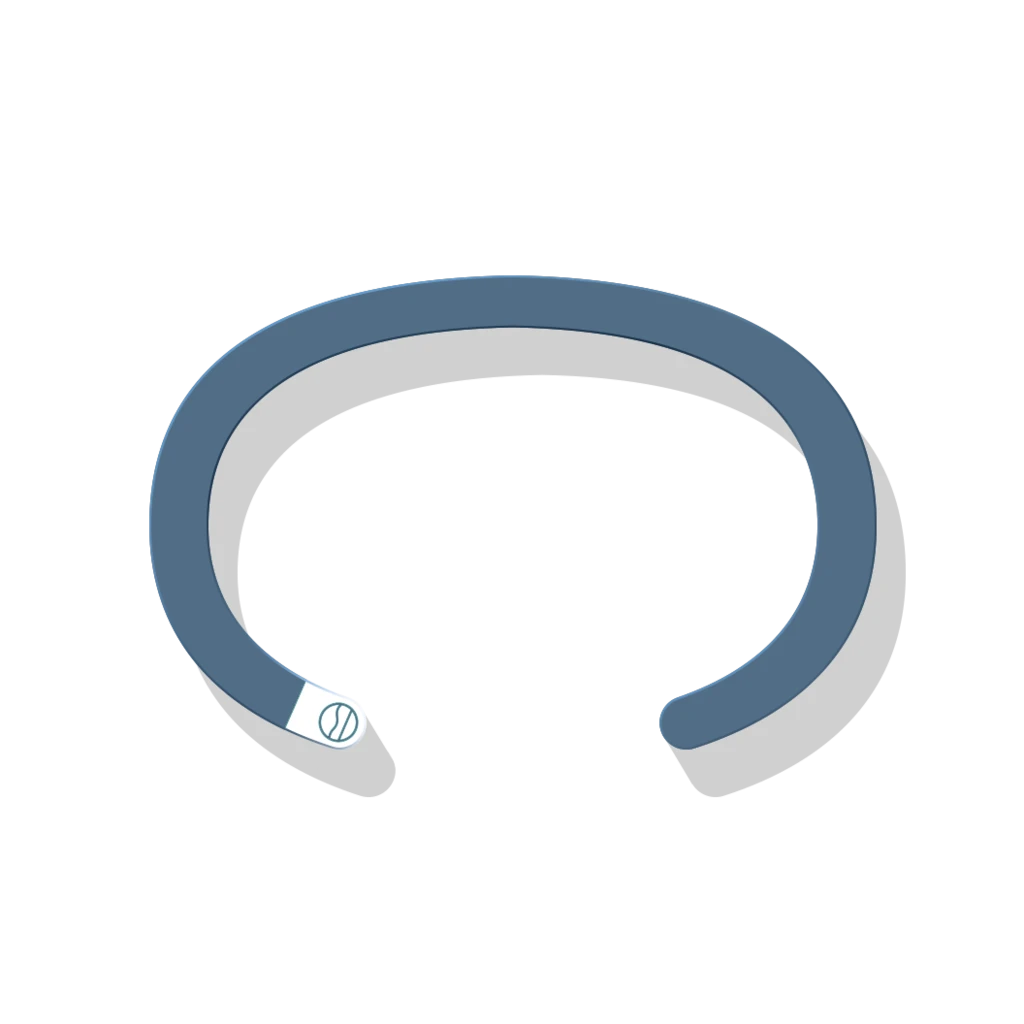 I really do think Cape Clasp is a company that cares about marine science and conservation and are not just another green washing brand. They are very transparent about where they get their materials and what they do with the profits, but lack information regarding how their bracelets are physically made. For this reason, I am giving them 2 out of 3 earths. I would love to find more information about their supply chain and where their products are made on their website. Despite this short falling, Cape Clasp appears to be a sustainable brand that is making a positive impact with their profits.

Cape Clasp uses plastic that is removed from the ocean and turned into pellets to make their Tikos bracelet. They are 100% made from recycled ocean plastics and apparently remove the equivalent of 100 plastic bottles from the ocean to make one bracelet. I am curious to know where they are removing the plastic or if they are buying the pellets from a supplier. Other than that, I like that they are very transparent about their bracelet materials. Their shipping materials are all either made with recycled materials or are recyclable themselves.

Other than the fact that the Tikos bracelet is made with recovered ocean plastics that are turned into pellets, I can’t find any other information regarding how they are made. Their website claims to have a sustainable supply chain, but they don’t give any more information about it. I’m a little surprised by the lack of transparency in terms of how this product is made especially because of how transparent the company is about everything else.

I was really curious about how the Tikos bracelet is made, so I reached out to Cape Clasp to learn more. I am not including any of the information I gained from reaching out in my assessment and review of the product as this information is not readily available online. The Tikos bracelets are injection molded in China, which is apparently the industry standard. However, all of their other products are made with materials from the west coast of the US. It was also mentioned that any of their products that require assembly are built in Cape Clasp’s Boston office. This is helpful and important information that I really wish they made accessible to the public, so for that reason I am still giving 0/3 earths for “how it’s made”.

Cape Clasp walks the walk. They donate 15% of their profits to partner groups such as the Cape Cod National Seashore, the Atlantic White Shark Conservancy, the Bimini Shark Lab, Mass Audubon, and other marine science or conservation non-profits. Since the founding of the company in 2013, Cape Clasp has donated more than $70,000 to non-profits. In 2019 alone they donated over $40,000 to partner groups as stated on their impact report. I also really like that Cape Clasp posts articles on their websites that educate users about topics such as single use plastics, shark anatomy, and cold-stunned turtle rescues.