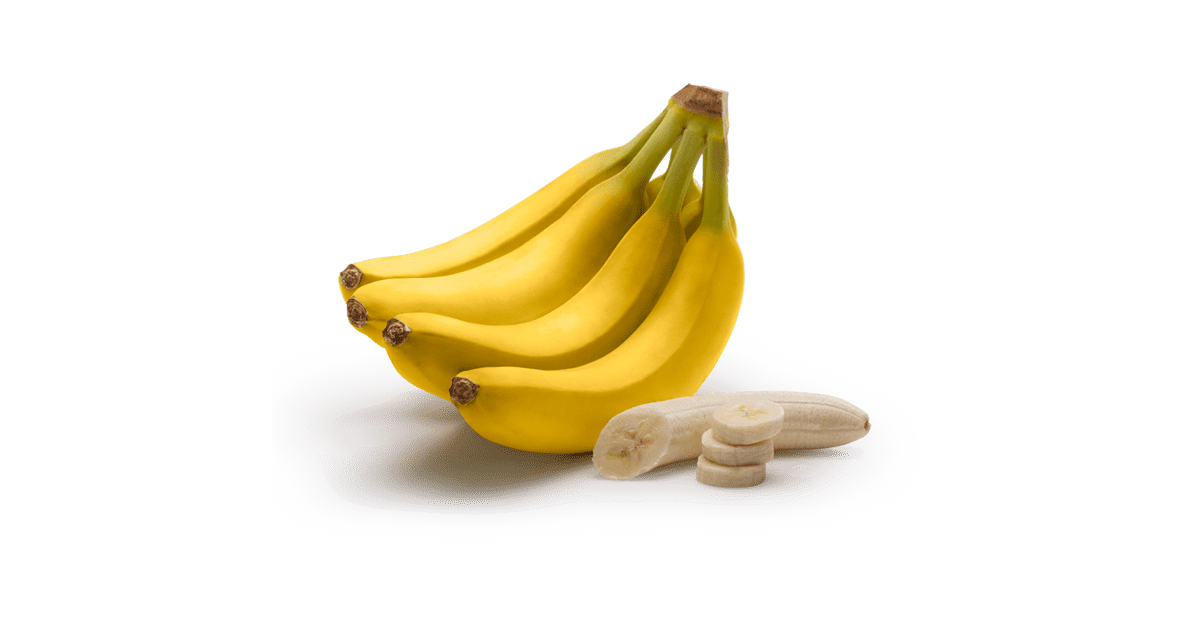 I always tend to keep bananas around my kitchen as a healthy snack. Oftentimes I try to buy fair trade or organic certified bananas, but sometimes find myself at stores with only dole bananas. Dole is the largest producer of fruits and vegetables in the world, thus it makes sense that they are everywhere in large quantities. However, after a little digging, I will never support this company again due to the undeniable fact that their operations destroy the environment and that the company has the blood of it’s own workers on its hands.

It is no secret that bananas are a delicious, nutritious, and easy snack that are rich in vitamin B6, Potassium, Fiber, and Vitamin C. They are also quite versatile and can be used for baking and cooking. As they have a protective peel, bananas do not require much packaging and usually are shipped in their bunches in crates with just a sticker added. Dole claims to strive to eliminate plastic waste by 2025, but provides very little evidence of this. Their sustainability page was suspiciously barren for a produce company that relies upon the earth and a healthy climate, so I was disappointed. To grow bananas on large monoculture plantations, lots of pesticides and herbicides are needed, which is harmful for both environmental and human health. These pesticides lead to the pollution of land, waterways, groundwater, and contribute to staggering amounts of biodiversity loss. Some of the most commonly used insecticides are diazinon and chlorpyrifos, whilst the most common pesticides applied in the packhouses are thiabendazole and imazalil. To protect against black leafstreak disease, fungicides tridemorph, propiconazole, benomyl, mancozeb, azoxystrobin and bitertanol are used. While these products are not banned either in the US or the EU, most are severely restricted. Neither the restrictions nor the risks they represent to human health and nature are properly communicated to workers who apply them or are exposed to them.

Banana production has historically been dominated by four major multinational companies: Dole, Chiquita, Del Monte, and Fyffes. Dole gets their bananas from various independent growers in equatorial regions including but not limited to the countries of Costa Rica, Ecuador, Columbia, and Peru. Dole’s website allows you to enter a farm code found on your produce to access information about where it was sourced. Sadly, this information is pretty scarce and mainly just tells you which certifications, if any, the farm has achieved (fair trade, rainforest alliance, etc.).

Dole sells both organic and conventionally grown bananas, however all of their plantations are extensive monocultures. This type of farming requires large amounts of pesticides in addition to clearing any native species that stand in the way of establishing a monoculture. Extensive pesticide use has negative health effects for both the environment and the workers. Due to the large number of plantations run by or that sell to dole combined with their being little to no information about their farms and how the workers that pick the fruit are treated and compensated, it is rather difficult to trace information on their labor practices. Unfortunately, large scale fruit farming tends to have large human and environmental costs.

Dole is a company with extremely problematic origins. Founded as a pineapple company by James Dole in 1901, the company helped lead a coup against the Hawaiian monarchy solely to support their exploitation of indigenous land for extractive purposes. Dole himself assumed the presidency of Hawaii after the monarchy was overthrown in 1894, leveraging his power to profit off of the land and people of the islands. Despite his violence against the indigenous population, the dole company has refused to denounce their founder and continue to glorify him to this day.

In addition to indefensible origins, Dole also has many questionable and opaque labor practices on many of its plantations. Dole used the banned chemical DCPB for many years after the EPA classified it as toxic, knowingly exposing its farm workers and their communities to its harmful effects, including sterilizing workers. Dole has said that they stopped using this chemical in 1979 in a statement on their website, however they have compensated many people for the negative effects. This simply does not add up and implies that they used DCBP and harmed their employees.

There are many horror stories about working on dole plantations. In many cases, the workers live in shabby living conditions on the plantations and work 12 hours or more per day. On Dole plantations in the Philippines, many workers have sued due to the development of skin conditions, cardiovascular diseases, and other serious health effects as they were not given access to proper protective equipment. Dole says that it is working to improve it’s labor practices and has terminated contracts with problematic farms in the past, however for a company with a detailed history of worker exploitation this portion of their website was surprisingly brief and lacked evidence of improved treatment of workers other than vague commitments.

Further, Dole has a history of not supporting unionizing amongst its workers and even going as far as funding the murder of union rights activists in Colombia. Dozens of plaintiffs filed a lawsuit in 2009 demonstrating that union activists were murdered and harassed by illegal paramilitary organizations supported by Dole. Most of the Dole workers who were assassinated were in the midst of labor disputes pending with Dole’s suppliers. There are tragic stories of Dole abusing its workers in every country it does business in.