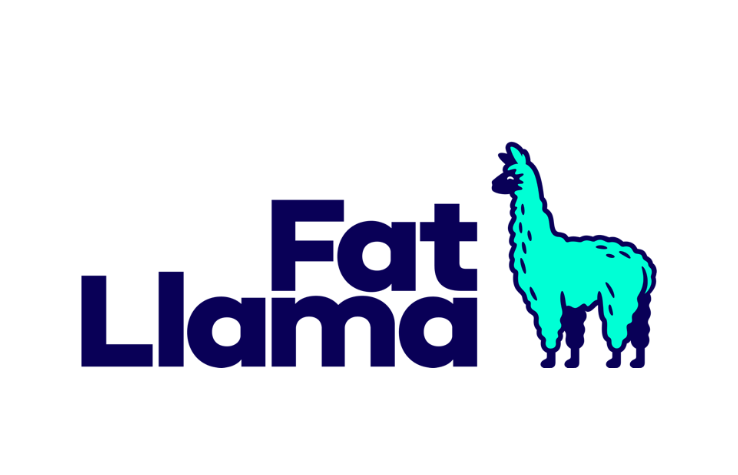 I’ve seen ads for Fat Llama across London and was initially drawn to their service. They are a platform that allows people to rent out their own belongings. They believe that there isn’t any point purchasing an item that you’ll only use once, when someone near you might own it. Their platform allows users to find renters near them, and they even claim that they will ensure all rentals on their platform of up to $30,000 – this all sounds very sustainable! However, after looking into this company, I do not think they are sustainable at all. There are a lot of issues with theft of products and renters trying to seek insurance claims which are not granted by Fat Llama or take a long time to process. Furthermore, online review platforms have flagged Fat Llama for posting fake reviews to boost their online ratings, which is unethical in my opinion. They could be a sustainable company if they made a lot of changes to the execution of their business model, but because of these issues, I’ve awarded them a 0 overall.

Fat Llama is an online rental company, where customers can rent out anything from cameras to campervans. The founders were inspired by the mission to create an online “Airbnb of stuff” where people can rent out their belongings to earn a profit and others can rent from them instead of buying items that they would only use once or twice. Fat Llama claims to insure all rentals on the platform up to $30,000, which sets them apart from other rental sites where customers don’t feel safe lending out their belongings. This concept seems innovative to me – why bother buying a drill if you’re only renovating your house once? Or a fancy camera if you only need it for one project? At first glance, the sharing economy of renting out items seems extremely sustainable. It limits consumerism, slows down the cycle of production, and allows people to create connections with each other… but I’m not sure this is the full story.

This company has been around in the UK since 2015, so why was the first time I heard about it in 2021? Well... it seems like this company’s practices are not 100% legitimate. At first glance, the idea of renting out items that you don’t need every day seems like a great one – the people renting out earn some money and the people purchasing the rentals don’t have to splash out for a big purchase, plus it’s better for the environment. Fat Llama’s website has a map service, where you can locate other renters near you, so transport costs and emissions don’t seem like a big issue here either. However, there seems to be a large issue with fraud and theft through Fat Llama rentals. Hundreds of reviews written online claim that users have had items stolen or damaged through Fat Llama rentals, which is not only worrisome, but also defeats the whole sustainability goal. If users are having their products damaged, not only do they risk losing their personal products and money, but they also have to go out and re-purchase them. In essence, this means that the company doesn’t really make an impact on consumerism.

Looking at what Fat Llama “is made of” and what impact it has on the planet is tricky because the actual service seems like it is sustainable. However, it’s impossible to ignore all the other negative aspects of Fat Llama’s services, and as I previously mentioned, if so many items are being stolen or damaged, the service doesn’t really have a small impact on the environment. Therefore, I’m awarding Fat Llama a 0.5 for this category. I think that their business model has the potential to be sustainable, but at the moment there are too many serious issues with the way they execute it for it to earn a better rating. They could earn a higher rating by vetting their services so that fewer thefts occur or by creating an effective action plan for what happens when an item is stolen, because as of now, it seems as though consumers are the ones struggling to find their products and get paid back, with little help from Fat Llama.

To assess this section for Fat Llama, I looked at how their rental service works and what customers think of it. As mentioned, there seems to be a big issue with theft and damage of goods. Hundreds of reviews online are written by users who claim to have had their items stolen and who demand money back from Fat Llama; a lot of these reviews say that Fat Llama has terrible customer service and state that their insurance claims end up being denied by the company. On Trustpilot, an online review site, around 147 users have rated Fat Llama as 1 star, claiming they have had bad experiences with customer service or have had their products stolen or damaged; these reviews are mostly written by people renting out their products, not the people purchasing the rentals. Albeit, this is only 16% of the reviews on the site for Fat Llama, however, the fact that there are this many negative reviews is worrisome. A similar trend is present on other review sites and on individual blog posts – a lot of renters seem to have issues with Fat Llama.

For a company whose unique selling point is that they say they insure all rentals on their site, this is a big red flag. Saying this, but then not providing easy customer service communication or even not providing compensation is essentially misleading. I have not used Fat Llama myself, so I can’t say with certainty that all the reviews about items going missing are true, but the fact that there are hundreds floating around the internet makes me believe that there is some element of truth to them.

I’m awarding Fat Llama a 0 for this section, as I don’t think their service is working as it should be. There should not be this many issues with items going missing in the first place and users should be compensated for their losses. Even if people were to have items stolen through Fat Llama’s rentals, the company should provide easy and effective solutions to people going through this. The fact that they give neither of these things leads me to give them 0 planets in this section. Maybe they are taking advantage of people who want to rent out their products and lower their impact on the environment, or maybe the issues are merely unintentional – either way the way they operate right now doesn’t seem to be working as it should.

Fat Llama doesn’t share much information about their team on their website, and most of the information I found about the people running the company was through articles written by news publications. The company seems to have been set up by three individuals who saw a gap in the market for a platform which facilitated a sharing economy in London.

Some information I found about the people behind Fat Llama was a little alarming. There are a lot of negative reviews about the company online and some of these reviews say that the company hires people or tells employees to write fake positive reviews. If these were just comments from people who had negative experiences with the company, I wouldn’t take them seriously, however, online review platforms such as Trustpilot have flagged Fat Llama as being misleading with their reviews. On the Fat Llama review page on Trustpilot, they say that “the company is not displaying the most up to date ratings, TrustScore or reviews on their website at fatllama.com.” This means they are handpicking which reviews they display. I looked at how Trustpilot verifies fake reviews, and they say that they flag reviews written by employees, a competitor, or someone who was paid to write a fake review. The fact that a reputable company has said that Fat Llama is not completely honest, makes me question them as a company.

I’m giving them a 0 for this category because of the issues surrounding their legitimacy. These claims could in fact all prove to be fake, and even taking this into account, I would still give Fat Llama a 0 because they share no information about the people running their business and don’t address these rumours. A company with such a modern and innovative business model, should be just as equally innovative with their transparency.