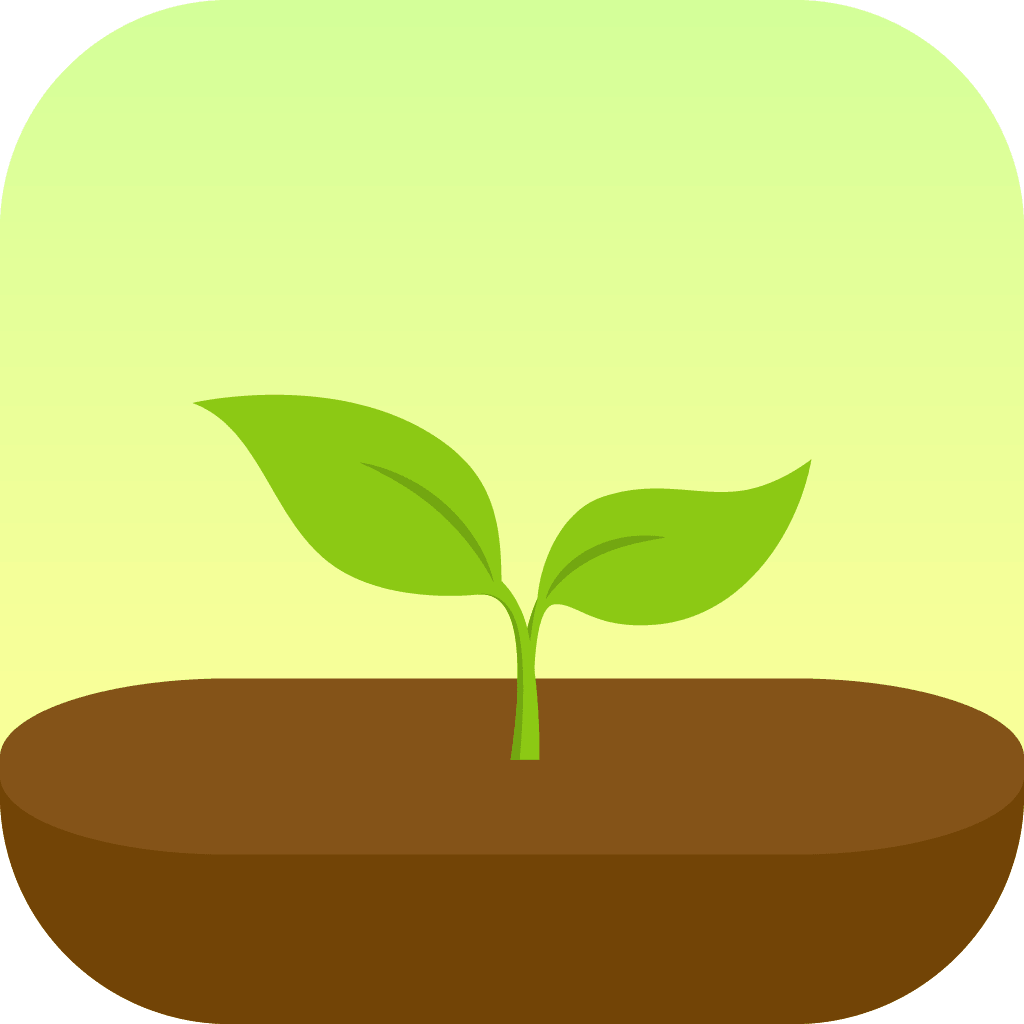 The trees planted by this software in reality are mainly in Africa. Its impact is beyond doubt: it would help the transition from unsustainable farming techniques to a flourishing Forest Garden system. Despite the great effort, I personally do not think the company is doing as much as it seems to because they provide little to no information on how this plan has actually made a change. The only information offered is a website that directs the visitors to the main page of Trees for the Future. However, lack of information is still an issue, as it is unclear exactly where the trees are planted and how they have been actively helping the environment.
To summarize, it cures phone addiction while advocating environmentalism. The combination of ideas is creative, novel, and has a lot of potentials. Perhaps working more efficiently is not directly related to planting trees, but this software combines the two, puts environmental protection into the daily routine, and allows users to have a real sense of participation. Although there are still many shortcomings, I think this software deserves a high score.

Forest is an app available for both Apple and Android users. The main purpose of the product is to help users get rid of long-term addiction to mobile phones and improve daily efficiency. For instance, when one hopes to concentrate for an hour, one would plant a tree in the app. The sampling planted would grow into a blossomy tree in the next hour if the user has not quit the application for entertainment. The longer the user can focus, the lusher one’s forest.

The software, popular all over the world, supports more than ten languages and has maintained in the top three all year round in the Apple App Store productivity category. This product supports computers, mobile phones, tablets, and other devices.

This product supports computers, mobile phones, tablets, and other devices, and is loved by people of all ages. Although it is a paid software, the price of $1.99 makes it affordable for most users with dedicated needs. More frequent use of the account and longer focus time allow its users to obtain gold coins - the virtual currency of the software - to buy new tree species, updated for every season and festival, such as Earth Day.

Most importantly, this software cooperates with Trees for the Future, whose mission is to end hunger and poverty by training farmers to regenerate their lands. The gold coins that users spend in the Forest will become saplings that are cultivated in reality, organized by Tress for the Future. From a certain point of view, all users of this software are investors in this cooperation, thus changing the environment while avoiding the need to do it oneself. Up to now, there have been more than 100 thousand trees planted across the world.

This software is praised on all major scoring websites and scored 4.8/5.0 in the Apple Store. As a user who has enjoyed this software for several years, I personally think that it not only makes excellent use of the mentality of not wanting trees to wither to improve efficiency and concentration but also intelligently penetrates the concept of environmental protection into every corner of the software. Besides, the cooperation with Trees for the Future gives users a great sense of participation and helps people understand that caring for the Earth relies on every small action. I decided to give this software a 2.9. The only minor shortcoming is that this software has not considered everyone's concentration needs, which is often pointed out in the comment sections of scoring websites. For instance, for a user who may hope to use the Pomodoro Technique, there is no function in this application to support this user to have a small break after each task is done. Despite that, in general, this innovative, fun, and well-functioning software deserves a high score.

The applicability of this software is very strong. Compared with much other software, its functions are simple and quick to use. It only takes approximately a minute to become familiar with the entire application, which is friendly to middle-aged and elderly people. It does not bore young users: all settings, including a wide variety of tree species, background music, or background images, can be individually set by users. At the same time, its panel is clean and concise, without any form of placement of advertisements. The entrance of the store is over-visible, meaning that there is no suspicion of deliberately inducing users to charge.

In terms of function, it is software that is not difficult to implement technically, mainly because of its simple nature - diverse timing functions and the effect of locking the phone during timing. This software only needs more than 100M of storage space, barely occupies the CPU with very low power consumption, and almost never requires private information. One can register an account with an email address and password. No phone number, name, address is required, and this software does not demand the use of the GPS system of the devices. Users hardly see this App in the notification bar. If one does not use the function of planting trees with friends, this software does not need to be connected to the Internet to use. In general, this application is environmentally and energetically friendly.

The application was published on March 15, 2016, and is still available now. The main reason I scored 2.5 is that I think their product manufacturing process is not transparent. I would like to know more about the idea of this product, its birth, the details of cooperation with other organizations, and the contributions it has made. Moreover, the company remains silent on the number of servers and facilities needed to properly run this application. Therefore, it is difficult to appraise due to the lack of information. If these can be shown to users more clearly, I think this product will be more convincing in terms of sustainability.

Forest was half-formulated by two college students in 2014, then released later after graduation. The company, Seekrtech, was not founded until 2016. In the beginning, the company had very few employees. Most of Forest's programs were also developed by these two undergraduates who majored in computer students. They later became the founders of the company. The company now has about 40 people and is located in Taiwan. As I mentioned above, the function of this software is quite simple, but the innovation is novel.

I personally think it is a little unfair to harshly criticize the diversity of this company because this is a small, new group with the majority of the staff in their twenties. The company started to accept internships in 2017, recruited in 2018, and became more diverse. It enjoys a good reputation among employees. However, because of its poor diversity, non-transparency, and lack of relevant information, I decided to give it 2.4.