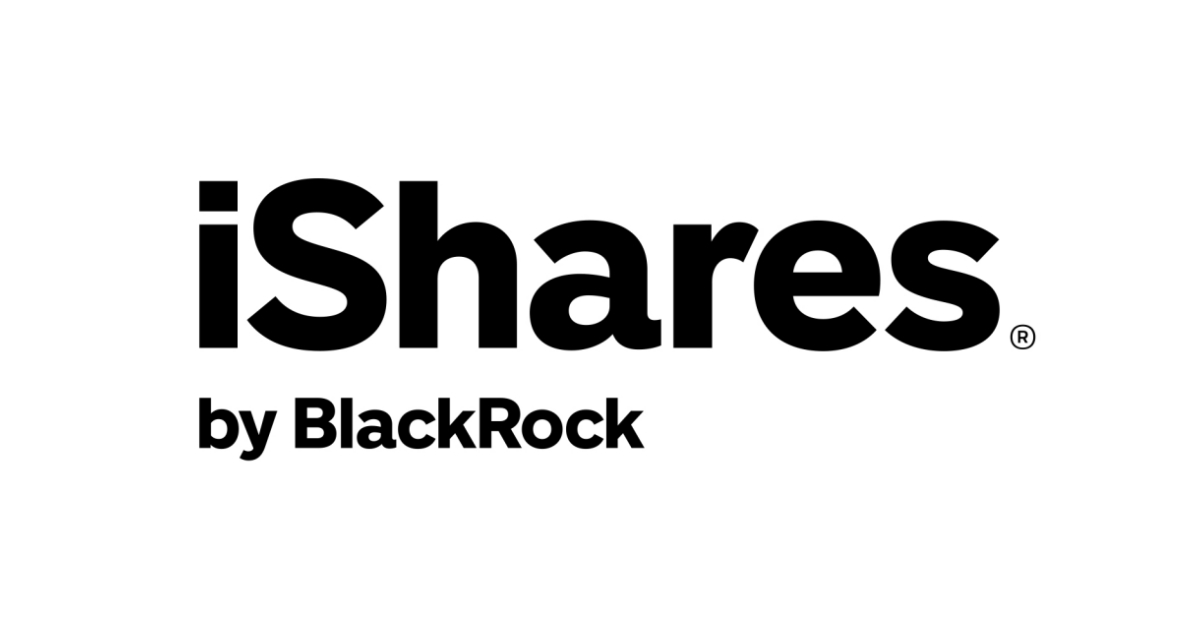 Investors beware of iShares MSCI ACWI Low Carbon Target ETF (CRBN). At face value, the CRBN fund appears to be a reasonable buy-in to a low carbon ETF, but investors should analyze the holdings of other low carbon ETFs before making the plunge. CRBN is benchmarked to the MSCI ACWI Low Carbon Target Index, meaning the fund is designed to mimic its parent index. CRBN is intended to be a healthy balance between underperforming and overperforming the underlying index, but it does so by holding fossil fuel companies. The diversity of CRBN’s holdings makes this ETF a low risk investment, but its holdings in those diverse industries put the environment at risk. Though CRBN has one of the lowest MSCI Carbon Intensity scores in comparison to the other iShares ETFs, investors need to look past the carbon friendly label of this ETF to see the greenwashing clearly.

CRBN has sought to support companies less dependent on fossil fuels by overweighting their stocks relative to higher carbon-emitting peers, according to CRBN’s Fact Sheet on the iShares website. CRBN has 1,349 holdings and $823.22 M assets under management, according to etf.com on 06/25/2001. Since CRBN has so many holdings, there is a lot of room for CRBN to kick some of those companies under the rug. In descending order CRBN’s top 10 holdings listed on etf.com as of 6/25/2021 are Apple Inc, Microsoft Corp., Amazon.com Inc., Facebook Inc. Class A, Alphabet Inc. Class C, Alphabet Inc. Class A, Taiwan Semiconductor Manuf., Tesla Inc, NVIDIA Corp., and Johnson & Johnson. Looking deeper past CRBN’s top 10 or 25 holdings reveals many more sustainably questionable holdings.

CRBN’s portfolio is cluttered with holdings that cause environmental damage. As of 03/30/2021, fossilfreefunds.org lists CRBN as having 60 total fossil fuel stock holdings (4.8% total invested in fossil fuel stocks) with $36.98 M total assets invested in those fossil fuel stocks. Of those fossil fuel holdings, 11 are within the coal industry, 5 are within the top 200 owners of carbon reserves, 26 are within the oil/gas industry, 2 are within the top 30 coal-fired utilities, and 28 are within fossil-fueled utilities. It’s hard to conceptualize that this fund is supposed to address carbon exposure when many of their holdings, such as coal burning companies and mining firms, are directly contributing to climate change. CRBN’s portfolio is also cluttered with holdings that bring up a vast array of ethical concerns. As of 03/30/2021, fossilfreefunds.org lists CRBN as having 15 holdings within the prison industry, with an investment of $21.24 M (2.76% of the portfolio) and 22 holdings within the immigrant monitoring and U.S.-Mexico border surveillance industry, with an investment of $63.23 M (8.2% of the portfolio). Those border industry holdings are problematic because of their association with unjust and inhuman treatment of migrants at U.S. detention centers. This weighty portion of the portfolio is supporting mass incarceration, systematic racism, and environmental injustice.

CRBN tracks the investment results of the MSCI ACWI Low Carbon Target Index, which is designed to address carbon emissions and potential carbon emissions from fossil fuel reserves. Its parent index is composed of large and mid-capitalization developed and emerging market equities with a lower carbon exposure than that of the broad market, according to CRBN’s Fact Sheet on ishares.com. CRBN creates its portfolio by selecting stocks with lower carbon emissions and lower greenhouse gasses relative to sales and market cap.

CRBN is assigned MSCI ESG Fund Ratings, which measure the Environmental, Social, and Governance (ESG) characteristics of a fund’s holdings, and rank or screen the funds from AAA (best) to CCC (worst), as described on MSCI’s website. This ratings system is legitimized by MSCI leveraging the ratings of 8,500+ companies, 680,000+ equity and fixed income securities, and 53,000+ multi-asset class Mutual Funds and ETFs, as stated on MSCI’s website. CRBN’s MSCI ESG Fund Ratings look decent on paper. With a MSCI ESG Rating of an A, CRBN’s holdings are categorized as average. This rating means that CRBN’s holdings show an average management of ESG issues, with some holdings falling drastically above or below the average. In my opinion, CRBN should receive a worse MSCI ESG Fund Rating because its unethical and unsustainable holdings should drag its ESG rating down further. CRBN’s MSCI ESG Fund Rating should and could improve by dropping some unethical and unsustainable holdings. The MSCI ESG Rating system is problematic because it does not take a harsh enough approach when rating and many ESG investors take the ratings into account when deciding whether or not to invest into an ETF.

BlackRock’s product, iShares is a collection of ETFs powered by BlackRock’s expertise on portfolio and risk management as a global investment manager and fiduciary to its clients. BlackRock appears to be committed to diversity and creating a safe work environment, but testimony from previous employees says otherwise. Scandal has long followed BlackRock despite its brand of being committed to diversity and inclusion.

Essma Bengabsia, an Arab American Muslim woman of color, began with BlackRock in 2017 and left during 2019 due to the escalation of instances of sexual harassment and discrimination based on her race, religion, and gender. She also left due to the inaction of BlackRock to hold those employees accountable or handle those instances properly. According to Bengabsia’s post on the Medium, BlackRock told Bengabsia they did not have evidence to support what happened to her at their workplace. BlackRock Human Resources’ solution was to implement more diversity training sessions and suggested counseling for only one colleague who was racist and Islamophobic toward her, according to Bengabsia’s post on the Medium. BlackRock needs to face their past and begin to take proper action by holding those in the wrong accountable for their words and actions when sexual harassment and discrimination occurs within their company going forward.

Former and current employees of color told Institutional Investor they experienced discrimination and observed treatment that did not align with the messages of commitment BlackRock sent to employees and clients during summer 2021, regarding the traction of the Black Lives Matter Movement and in response to the death of George Floyd. Larry Fink, Chairman and CEO of BlackRock, communicated plans to donate to certain causes, use BlackRock as a platform to educate others on racial injustice, and to improve diversity recruiting and management. According to Institutional Investor, around this time, former BlackRock employee, Mugi Nguyai worked with others to plan a panel on white privilege. The panel was cancelled by Nguyai’s boss because he could not make it to the event and did not help to reschedule the panel. Following Nguyai’s experience was Brittanie McGee, a black woman who left BlackRock and filled suit against the firm alleging that she experienced discrimination and unfair pay in comparison to her counterparts. It’s hard to turn a blind eye to these negative experiences at BlackRock, which are a few of many, when celebrating BlackRock’s steps toward increasing diversity and inclusion.