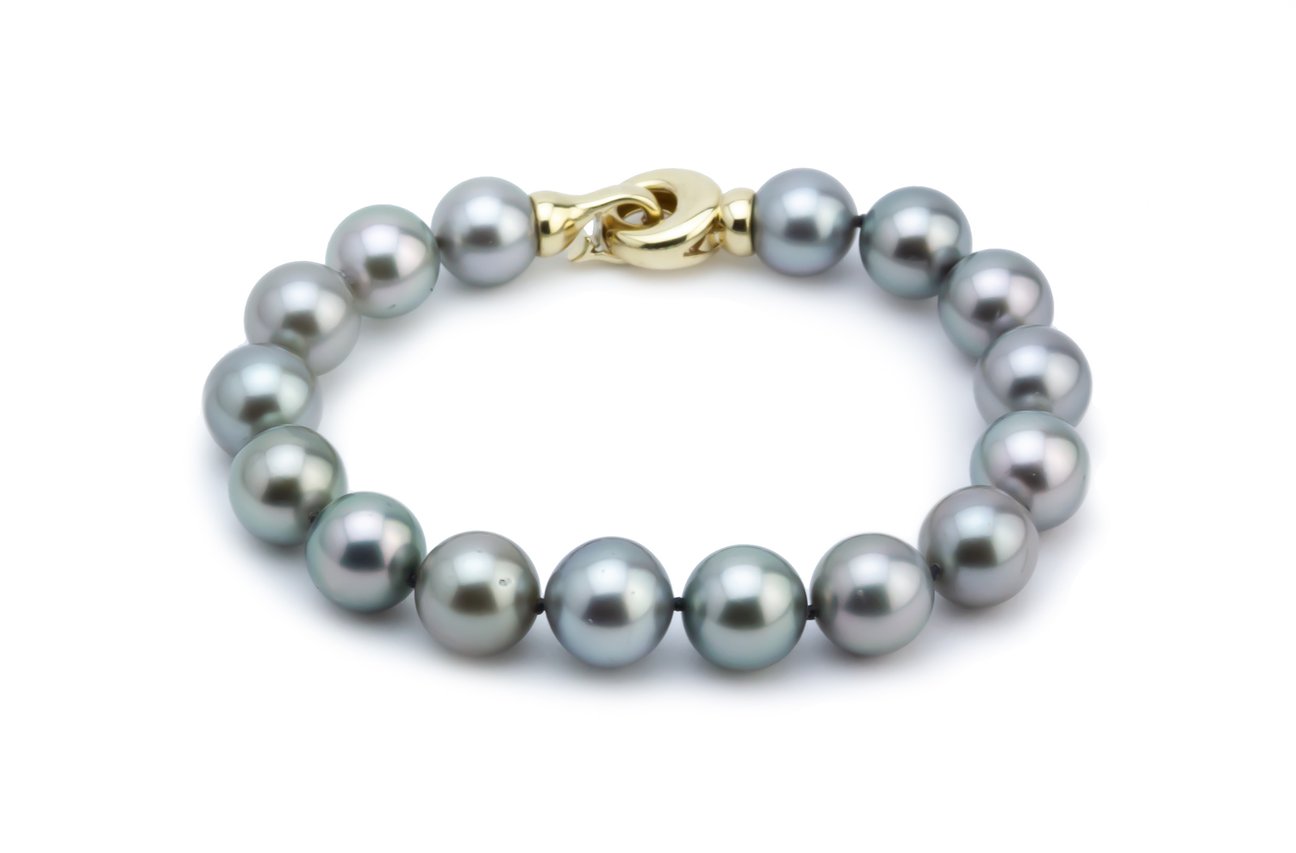 Kamoka seems to be using materials that are already existing within the environment, which eliminates the need to create new materials. The employees at Kamoka are very gentle with the extracting pearls, I know this because they make videos showing the removal and the replacement of the nuclei. I enjoy the process and the coexistence of farming and marine life. One thing that is odd to me is if there are locals who do this same process but do not get the same level of exposure or money because they are not advertising their business like Kamoka. I would purchase from here but keep my options open to locals of Ahe who may need the money more, and do the same efforts as Kamoka.

Kamoka Pearls “is the first company in Polynesia to use MOP nuclei in their oyster farming.” Using MOP nuclei prevents the further over-exploitation of freshwater mussels which are the most commonly used nuclei in farming. The mussel shell nuclei valued most for pearl culturing, has contributed to the decline of this species, there has been misuse and abuse of these mussel shells during commercial pearl farming which results in the disruption of their species. At Kamoka Pearl “we use nuclei made from mother of pearl” , this is a renewable resource of the oysters they implement in their farming. Independent tests (by the Tahitian Service de la Perlicuture) “have shown that our mother of pearl nuclei produce triple the number of high-quality pearls than are made with foreign shell nuclei.” With all this information, I love what Kamoka Perals does to create such beauties, they don’t dye them, they don’t harm them and they have created a reusable source that works in harmony with the mussel shells. Everything lives in harmony with fish, ecosystem, the pearls, and is completely circular, making it a true circular economy within Kamoka.

The pearls are made by the oysters they farm at Kamoka. These oysters are living naturally on the sea floor, the fish swim by and nibble the oysters clean, this is how Kamoka works with keeping harmony in the environment. They also do not participate in cleaning of oysters with high pressure hoses, this is a method that completely damages the ecosystem, “the blasting breaks up caustic anemones, causing population explosions that the environment cannot assimilate. Many atolls in French Polynesia have suffered because of this. The anemones also degrade pearl quality and pose a hazard to divers.” Instead they “hang their oysters in shallow zones near the reef where they can be cleaned naturally by innumerable species of tropical fish.” They do not fish in the areas they farm in so the population in the oysters ecosystem can remain stable. The septic system they use in farming are fully biodegradable.

Kamoka pearls is a family owned business located in Ahe, near Tahiti. This is a close knit family that also includes people local to the island. They have “respect for the fragile ecosystem in which they live and work that compels them to use only the most environmentally sustainable methods of aquaculture.” They “make monthly donations to the NRDC (National Resources Defense Council)” and when affected the Carribean was affected by Hurricane Maria in 2018, they donated half of their sales at the time to Waves For Water. They make it known they are “ farming wild animals in a wild environment, and our goal is to do it respectfully and sustainably” Overall the business seems to be aligned with their statements although I do wonder if they employ locals, or they employ family members, friends, partners of theirs. I wish they went more into detail about the plans they have to create the pearl industry more safe and sustainable. All their electricity needs are contributed by wind and solar power.