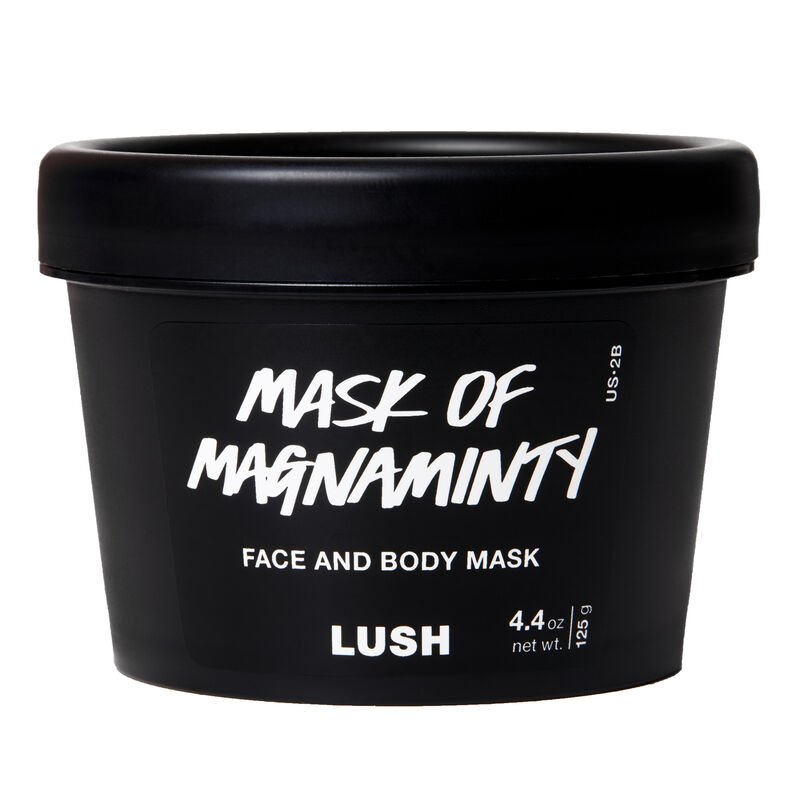 Lush has become increasingly popular over the years because of their products, especially their bath bombs and masks. Part of their appeal is also due to its minimalist image and natural ingredients they use in their products. Owning Lush products feels like an experience because of the packaging and the aesthetic that comes with it. They advertise their handmade products as being ethical and sustainable. This is easy to believe because of the image Lush has created for themselves. Just from reputation, Lush appears to truly be transparent and trustworthy which makes it easier for consumers to overlook their mistakes. Being sustainable should not be an excuse for their failings. I think that Lush has products that work well but they continue to be hypocrites. Lush has to actually abide by their beliefs to be a trustworthy brand.

The ingredients included in both masks include bentone gel, kaolin, honey, talc, ground aduki beans, glycerine, evening primrose seeds, peppermint oil, tagetes oil, vanilla absolute, limonene, fragrance, and chlorophyllin. Lush also notes that they source their honey from apiaries that are local to their manufacturing centers. This is a good thing because sourcing honey from local manufacturers limits the distance the ingredient has to travel which also decreases greenhouse gas emissions. The Lush website contains an impressive amount of information for all of the ingredients that are being used in the product. They distinguish between natural and synthetic ingredients as well as adding a link to every ingredient explaining what it is and what it does. This kind of transparency for every single ingredient they use should be more common for other companies.

A unique thing about Lush is that every product has a sticker with the person who made it. I think this is an effective way of acknowledging the workers who make every product because it is easy to separate the product from the worker. Another unique aspect about Lush is their offering of solid products that do not require packaging. “Naked” products have become a popular alternative for packaged products and Lush provides a wide range of these from shampoo to massage bars. These products that do not require packaging are beneficial for the environment because they encourage zero waste and do not use plastic. For the products that are in their signature black pots, Lush has implemented a program where after returning five empty pots, you receive a free face mask. Their website adds that they have created a closed-loop recycling system for their black pots which is important for avoiding new materials.

Even though Lush may seem like a safe choice due to its ingredients and simplicity, it is important to remember that Lush is also a large company that has its faults. In Australia, Lush was accused of poor working conditions. There were reports of injuries, breathing issues, and harassment complaints at the Sydney factory. Workers reported that their harassment complaints were not dealt with appropriately by the company and in most cases, their attacker still works for Lush. This news is disappointing because of how inclusive Lush claims to be. Lush was also accused of not providing proper supplies for workers during the pandemic at the same Sydney factory. They have the money and resources to treat their workers fairly but have chosen not to do so. Lush has also been criticized for still using palm oil despite claiming to be palm-free in 2009. They are transparent about their ingredients but by not following through with their pledge after several years, they are losing the trust of their consumers. The company is hypocritical because of the difference between their claims and their actions. Lush uses their sustainable image to their advantage in order to overshadow their faults. Just because Lush seems to excel at being sustainable at the surface level, it does not excuse their actions and their silence about it.