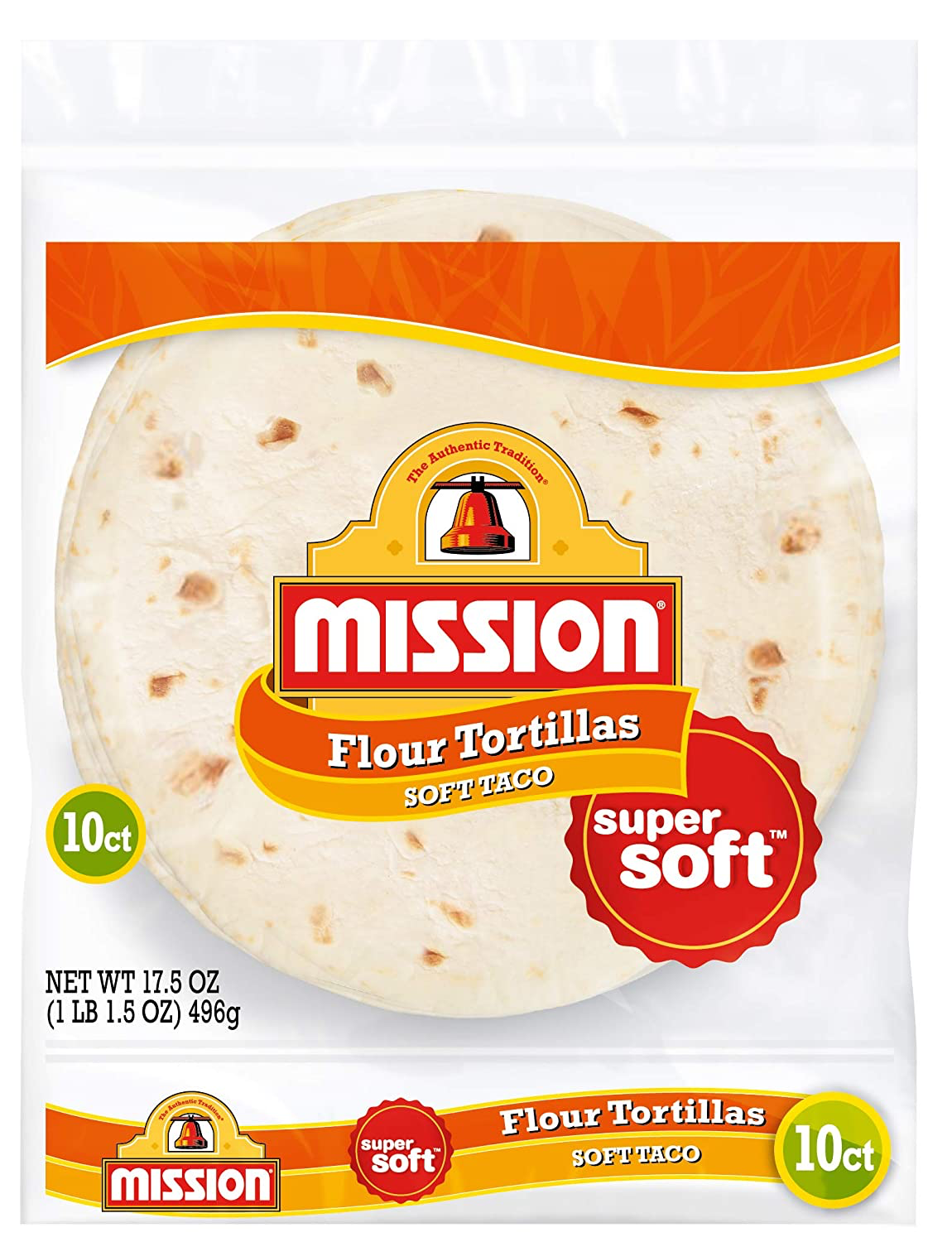 It seems that Mission Foods displays real efforts to work towards sustainability. They have made some progress on reducing waste and emissions, and they have set measurable goals for becoming more sustainable in the future. However, I was not able to rate this product as highly as I would have liked, largely due to the fact that it seemed Mission Foods was hesitant to reveal information on their current environmental impact/carbon footprint. It also seemed like the company has a tendency to take a back-seat approach in ensuring ethical practices across their entire supply chain. For Mission Foods to have received a higher rating, I would have liked to see them take more responsibility for their current footprint and their affiliates’ labor practices, so that a more concrete gage on their sustainability could be gathered.

The ingredients in these tortillas vary in their levels of sustainability. Wheat flour itself is a fairly sustainable crop, requiring relatively low irrigation and possessing qualities that can actually aid in crop rotation rather than contribute to soil degradation. However, I found several of the other ingredients, including niacin and reduced iron, to create large amounts of chemical waste during their production. Additionally, I had to give Mission Foods a lower rating in this section than I would have liked due to a lack of transparency in where their ingredients are sourced from and, in some cases, what their ingredients are even made of: In response to one of the FAQs in their website regarding what the mono- and diglycerides listed in their ingredients come from, Mission Foods reveals that they are “vegetable-based.” But with no indication of what sort of vegetable these compounds are extracted from, it is difficult to fully determine the sustainability of their products.

It seems that Mission Foods has implemented effective if modest efforts to reduce their waste and emissions. They also have future plans to reduce emissions by 10% and recycle 50% of the waste they generate within 5 years. However, it seemed that the more I read from their website, the more clear it became that there is a lack of transparency in the way that Mission Foods divulges its environmental impact to the public. Looking through the Sustainability section of their website, you can note several statistics given regarding the feats they’ve accomplished; 313,416 tons of materials recycled since 2009, ~2 million kilowatt hours of energy saved (within an undisclosed timespan), etc. These statistics may be worthy of recognition, but it is difficult to tell how sustainable Mission Foods’ practices truly are when only their accomplishments are revealed and statistics such as their actual carbon emissions and waste production are not simultaneously given. This unwillingness to provide information that should be readily available makes it difficult for me to give Mission Foods the benefit of the doubt here.

As far as labor compensation and ethics go, it seems that Mission Foods complies to the standards expected of them by law but does not really go above and beyond in this sector. Most packing jobs at Mission Foods pay minimum wage or slightly higher--an arguably unlivable wage. Furthermore, when surveyed, only 52% of Mission Foods employees expressed that they believed they were being paid fairly. When taking a look at the salaries of the highest positions in the company, however, I observed a level of decency in the overall distribution of monetary compensation for Mission’s employees: the average salary of the 16 highest-paid executives at Mission Foods is $69,000, slightly more than double that of the average entry-level packer’s salary. When taking a look at Mission Foods’ practices regarding labor conditions, I found that while the company complies with standard laws on ethics and labor, it seems that they do not have fully stringent procedures in place to ensure compliance along the entirety of their supply chain. In their statement on supply chain transparency, Mission Foods states, “We ask [our suppliers] to be committed to the same high ethical standards, and that they are not linked to activities that would be considered abusive or exploitative.” To me, the use of the word “ask” in this statement conveys a halfheartedness for actually seeing through that their suppliers conduct ethical practices with their workers. As with the other sections, it was difficult for me to give Mission Foods a very high rating when their explanations seemed to lack adequate transparency and even harbor a degree of apathy for ensuring ethical practices.