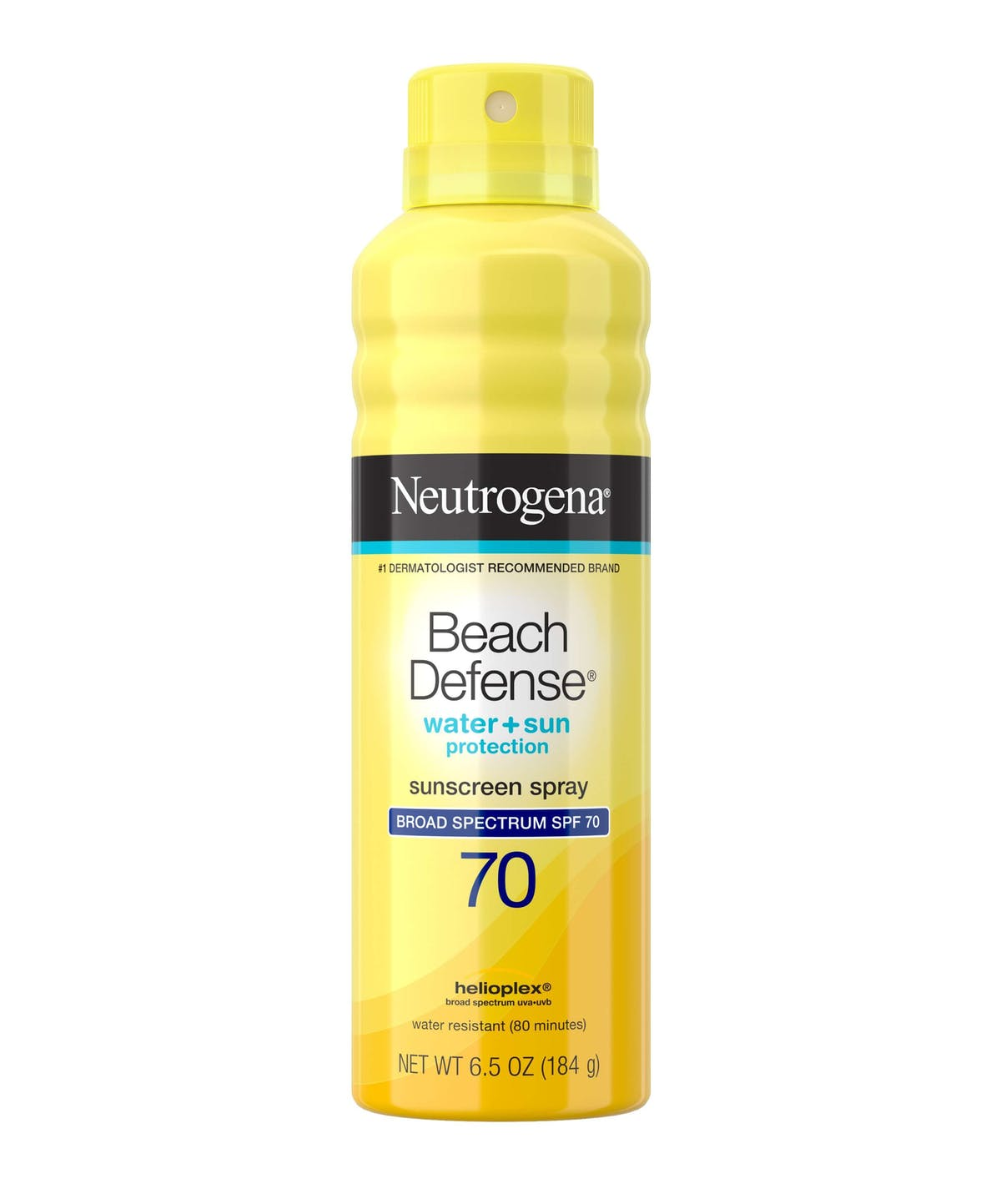 I cannot recommend Neutrogena’s line of sunscreen in any form. In addition to containing chemicals harmful for the human body, the oxybenzone contained in this product also wreaks havoc in underwater ecosystems like coral reefs. Neutrogena seems to be a company that is committed to looking sustainable, but not actually practicing it. Any possible good this company could offer is drowned out by the horrid product chemical makeup that is harmful in multiple areas. Do yourself and the environment a favor and do not buy this sunscreen.

The chemicals that make up Neutrogena sun screen offer a variety of negative effects, both for the consumer and for the environment. First and foremost, the majority of products Neutrogena markets contain Oxybenzone. For the unfamiliar, oxybenzone has been known to cause health issues such as decreased egg count and issues with fertilization. According to a study conducted by the Environmental Working Group, oxybenzone has the potential to act like estrogen within the body and alter the production of sperm. In addition to these negative health effects, this chemical has also been known to cause major damage to corral reefs. In fact, the state of Hawaii has gone as far as to ban products that contain Oxybenzone. If that in itself were not enough, Neutrogena has also been known to carry Retinyl Palmitate. According to a recent government study, this chemical “may speed the development of skin tumors and lesions when applied to skin in the presence of sunlight”. When combined, the inclusion of these two harmful chemicals makes for a product that is not beneficial for the consumer or for the environment.

When browsing through the Neutrogena website, it becomes immediately apparent that Neutrogena seeks to be a brand that is seen as having a commitment to the environment. Do they actually follow through with that commitment? It is difficult to tell. One can read that Neutrogena has pledged for “100% recyclability for all plastic packaging by 2025“ and the ”elimination of unnecessary cartons and plastic windows by 2023”. But if we are to think about this a little deeper, who really decides what cartons and plastic windows and cartons are necessary? Because it appears to be Neutrogena. It is a pledge that sounds great on paper but is likely very underwhelming in practice. Again, Neutrogena claims that it plans to “increase post-consumer recycled materials in their packaging”, but how is one really to know the degree that they plan on following through with this. Manufacturing data on their products is scarce and it is likely that way for a reason.

The Neutrogena company itself is not without its fair share of controversy. Looking past the dangerous chemical makeup of their products and the halfhearted commitment to the environment, Neutrogena has also faced backlash from being a non cruelty free company. This all stems from their decision to sell products oversea in China. See in China, products of foreign origin are required to be tested on animals by law. Neutrogena directly acknowledges this by saying it conducts animal testing only “in the rare situation where governments of laws require it”. Rather than take a hardline stance on halting this cruel practice, Neutrogena relies on it in situations where it would effect the bottom line. Moreover, the parent company of Neutrogena, Johnson and Johnson is also a non cruelty free corporation. Neutrogena seems to have no vested interest in anything other than their profit margins.