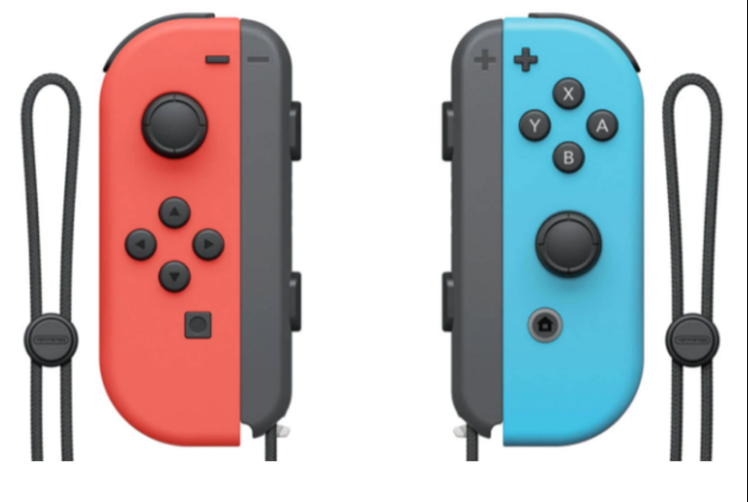 The Joy-Con controllers are the most important controllers for playing video games on the Nintendo Switch video game console. The widely successful Switch console had generated millions of dollars in profit for Nintendo, along with the Joy-Cons, which generally sell for just under $100 and may be bundled with a console or sold separately. Nintendo tends to discuss its environmental and social impact in the context of the entire company rather than of individual products, making it difficult to find information specific to the Joy-Cons. Evidence of modern slavery and child labor headline Nintendo’s unethical practices as the company attempts to highlight the sustainability of its corporate arm to hide information about its supply chain.

Nintendo boats of a Global Corporate Social Responsibility Procurement Working Group which aims to improve awareness among suppliers and production sites and improve working conditions. However, there is no information about any positive changes that have come as a result of this Working Group. While Nintendo seems to pay attention to green material procurement, it does not disclose exactly what materials it actually uses or their environmental impact. Energy-efficiency appears to be one important criterion for the Switch Console, and the Switch does seem to be the most energy-efficient video game console of the current generation of consoles. Still, no information is being given about the efficiency of the electricity-powered Joy-Cons. Products are said to be designed with the aim of reducing use of composite materials, ensuring labeling of materials for recycling, and using recyclable materials for product packaging. But again, there is no information about the scope of these company policies, except for possibly the packaging, which does seem to be mostly recyclable despite varying packaging initiatives in different countries. Nintendo also highlights its chemical substance control, which includes the bare minimum of not using illegal chemicals. There seems to be no specific information about the materials and supply chain of the Joy-Cons, which come in cardboard and plastic packaging and are made of mostly metal and plastic with some rubber. Nintendo also sources a substantial percentage of its minerals from unethical sources, with only around 75% of its minerals being whitelisted.

Nintendo only discusses the environmental impact of business activities in the context of its corporate offices and not the supply chain of its products, which are produced mostly in factories in China and Vietnam. Nintendo does participate in a carbon-balance reforestation program, but only discusses offsets in the context of the natural gas used at Nintendo of America’s corporate office, implying that these offsets are likely minimal compared to the scope of fossil fuels burned through product creation and distribution. One especially notable problem with the Joy-Con controllers is drift, a phenomenon that renders many controllers broken or unusable after several months or years of use. Nintendo did not anticipate this problem upon the Switch console’s launch and continues to produce the Joy-Cons the same way as before the problem was revealed following overwhelming consumer complaints. Nintendo does offer free repairs within the Joy-Cons’ 3-month warranty, but most controllers do not exhibit the drift problem within this window. Getting a controller fixed past the warranty costs $40, which is about the same price of buying a new controller, raising suspicions of planned obsolescence. A class-action lawsuit in-progress may change the situation, but Nintendo’s response seems inadequate as of now.

Nintendo’s initiatives for employee wellness and diversity seem limited to the corporate offices that do not actually produce the Joy-Cons. Working conditions in the factories that produce Joy-Cons in China and Vietnam are not disclosed by Nintendo. In fact, there are reports that Nintendo even uses slave labor for production. China has recently started forcibly transporting members of the Uyghur ethnic minority group to factories across the country. These unethical working conditions include surveillance, long-hours, no religious vacations, political indoctrination, and forcing workers to learn and speak Mandarin instead of their native languages. Nintendo issued a response highlighting the steps it says it takes to prevent modern slavery and child labor, but did not even admit to having used slavery and child labor in the first place.