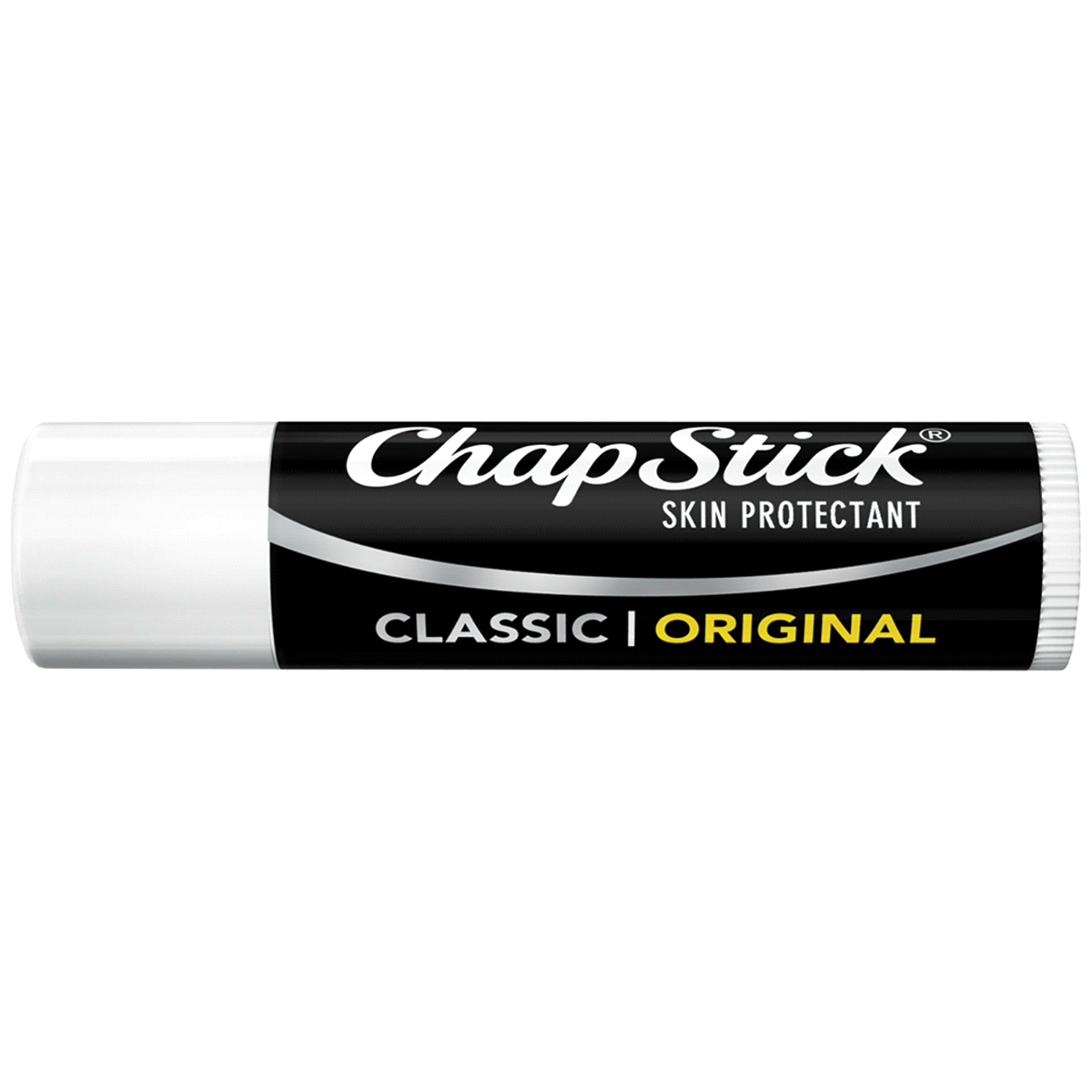 ChapStick lip balms are the go-to formula for thousands of customers worldwide, ever since they were founded in the late 1800s. The brand has come out with countless flavors and varieties, each one suited to a specific target group, however when it comes to commercial sustainability targets, ChapStick falls far behind. Transparency, a fundamental quality expected from companies, does not exist with this brand, and this not only breaks the trust of consumers, but also seeds distrust that the company has something to hide, which, in this case, is very true. ChapStick is a brand that is guaranteed to be engaging in animal testing with its products, even after having been held up to the spotlight for this very reason. Furthermore, though its ingredients seem vegan-friendly at a glance, they are produced from industries which are rooted in animal abuse and low ethics, and hence cannot be trusted. Last but not least, ChapStick gives no mention to its packaging, completely plastic-based tubes which cannot be recycled without careful removal of the lip balm. Hence the tubes often make their way straight to the landfill, contributing to the ever-growing problem of pollution the world faces today.

ChapStick lip balm contains both active and inactive ingredients within its formula. Active ingredients include white petrolatum, which acts as a skin protectant. Petrolatum, the scientific name for petroleum jelly, is created as a by-product of crude oil waste, and poses extreme risk to the environment and humans using it. Fossil fuel extraction methods, such as drilling for crude oil, can cause irreversible damage to wildlife habitats and accelerate climate change by releasing insane amounts of GHG emissions. Its problems don’t end there. Petrolatum has been linked to carcinogens and xenoestrogens, chemicals causing cancer and hormone disruption. Xenoestrogens, specifically, shift the hormone balance towards higher levels of estrogen and lower levels of progesterone within the body; some alarming effects caused by this include infertility, menstrual problems, accelerated aging and nutrient deficiencies.

Noteworthy inactive ingredients found within ChapStick are Camphor, Carnauba Wax, Fragrance, Lanolin, Red 6 Lake, and Yellow 5 Lake. What immediately catches my eye is the all-encompassing, vague term “Fragrance.” Found in nearly every cosmetic product, “fragrance” is the FDA loophole which allows companies to package harmful chemicals as ingredients which produce a “distinct scent.” Any product with fragrance in its ingredients list, along with synonyms perfume, parfum, essential oil blend, and aroma, should be avoided. Next up is Camphor, the second disconcerting material listed. Synthetically manufactured from turpentine oil, camphor is what causes those cooling and healing sensations from applying lip balm, as well as pain relief. However dermatologists advise patients to stay away from the lip balm ingredient, since it can irritate and peel away the outer layer of skin. As camphor is easily absorbed into the body through broken skin, where it then builds up to toxic concentrations, applying products such as ChapStick, on dry, cracked lips, is detrimental.

Carnauba wax is obtained from the Carnauba palm tree by drying the leaves and beating them to loosen the wax. This wax is the product of choice for many cosmetic products due its hypoallergenic properties, however it was recently brought into the spotlight for harvesting practices in Brazil. Native to Brazil, Carnauba wax is vegan-friendly, but can be destructive to the environment if too many palm leaves are removed at once, stunting the growth of the tree and thereby other dependent organisms. Lanolin, another interesting ingredient on the list, is a by-product of the wool industry, and an ideally sustainable one at that. The term refers to the oil extracted from sheep’s wool which maintains their healthy skin. Removal of the oil from the wool has no negative impact on sheep, since regular fleece removal is essential to the health of the animal. On the other hand, the majority of the wool industry is unfortunately associated with animal abuse, therefore lanolin too falls under the umbrella of speculation.

At its most simple state, ChapSticks are manufactured by heating and mixing all of their ingredients using what they call a “giant blender”; colors and flavors are added for different ChapStick types, and the warm mixture is then poured into plastic containers. Yet transparency is clearly lacking with this brand, as more specific information regarding the the manufacturing process of the brand could not be found. GlaxoSmithKline PLC, the parent healthcare company of ChapStick since 2019, is a company that has been confirmed to use animal testing during their pre-clinical trials of medicinal analysis, a fact to be considered. Furthermore, ChapStick sells its products in countries which mandate animal testing for cosmetics, such as China, therefore it can be assumed that animal testing is used during production.

Very limited information could be found regarding labor practices and ethics of ChapStick production, which raises even more flags. From 2011 to 2019, ChapStick was owned by Pfizer, and came under fire more than once for animal rights-related reasons, leading to organized boycotts of the brand. After GlaxoSmithKline acquired the company, it has made less headlines, however even less information is out there regarding how and by whom the products are made. GSK’s website ensures that its employees are protected by federal regulations and statutes enforced by agencies within the US Department of Labor. The company also claims to be committed to creating a “diverse, inclusive and equitable culture.” Indeed, the words are there, but substantial action is missing to back it up, and GSK, one of the largest pharmaceutical companies worldwide, can do better.