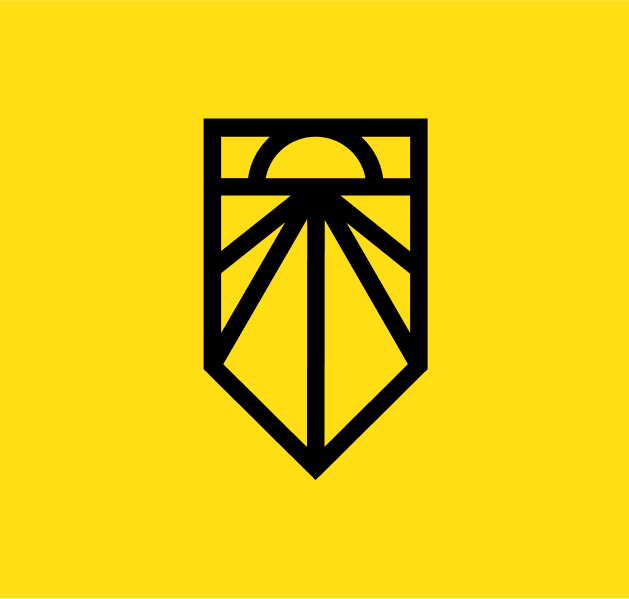 The Sunrise Movement is a youth movement based in the United States that seeks to stop climate change and create millions of ‘green' and good-paying jobs in the process. Specifically, the movement as a whole is focused on implementing The Green New Deal, a set of principles aimed at reversing climate change, eliminating poverty, and creating sustainable jobs for working Americans. They aim to accomplish their goals by educating the public to become active citizens who work towards better balance for the planet at an individual, governmental and corporate level. By making climate change an urgent priority across the United States, speaking up about the corrupting influence of fossil fuel executives on American politics, and electing leaders who stand up for the physical and mental health of all people, the Sunrise Movement ensures participatory action towards a more sustainable future. However, how participatory and inclusive is the Sunrise Movement in reality?

To my surprise, it was extremely difficult to find the 'Do What Must Be Done' open letter together with the 'Black Sunrise Caucus' letter from September 2020 and March 2021, respectively. Shockingly, the Sunrise leadership failed to honour a single demand and tried to cover up the existence of the demands (again, the demands were first published in September 2020!). It is now July 2021 and Evan Weber, the co-founder and political director of the Sunrise Movement, is acknowledging his responsibility to react to the demands. While that is a good thing (although it did take a while to publicly speak up), the allegation case is making me question the movement's overall transparency, which prohibits me from recommending joining the Sunrise Movement as I did in my original review. It is difficult to foresee where Sunrise Movement is headed, which is why I encourage people interested in the movement to search for news regarding their inclusive policies.

The organisation is made of volunteers, donations, and events. Every single volunteer is obliged to follow the Sunrise Movement principles when organising, participating, or promoting one of their events. Their current events compose of meetings based on design network advocacy campaigns, introduction to the Sunrise Movement, and movement Mondays, to name a few. Furthermore, their main four campaigns are about a generation on fire, good jobs for all, wide awake, and directing Joe Biden’s climate policy. All of their events are available to read about and sign up for on their official website. When it comes to monetary goals, the Sunrise Movement collects money through its online shop and donations. The online shop offers a selection of items, ranging from t-shirts and hats to stickers and posters. Moreover, the online store is facilitated by an organisation called Ethix Merch, which features products made with respect for people and the planet. They do so by making sure that all merchandise is produced locally in the USA, by choosing eco-friendly materials (such as recycled polyester and organic cotton blend), and by financially supporting union workers with a fair living wage. Although Ethix Merch is transparent about its sustainable solutions, its official website lacks a more detailed set of information regarding the pre-production, production, and post-production processes. Setting aside the Ethix Merch, the Sunrise Movement is open about how the role of all their volunteers, events, and donations are essential in the climate justice fight. However, as mentioned above, by claiming inclusivity of all volunteers while in practice not acting on these principles, it is difficult to know whether their transparent website reflects the reality.

The organisation seeks to provide free education to all its members in order to fight the power in a non-violent, inclusive, and information-based way, which is how the Sunrise Movement is able to establish a movement of knowledgeable citizens. The Sunrise Movement’s theory of sustainable and effective change lies in three spheres: people power, political power, and the people’s alignment. To ensure that people are educated about activism, climate change, and social justice, the Sunrise Movement offers free training programs for all persons, namely about 1) how to grow your hub, 2) leading great meetings online, 3) action planning, and 4) sunrise orientation training: our plan to win.

Sunrise Movement states that the people have the power to demand change. The organisation is open to citizens based in the United States, who can sign up for one or more of the free online courses to learn about the history of the Green New Deal, what organising is all about, and how to get started. Once the volunteers educate themselves on these crucial topics, they are welcome to join a hub to find young people near them who are passionate about stopping climate change and fighting for justice. However, it is necessary to question who is the majority of members in the Sunrise Movement and how well represented and empowered the members of the Sunrise Movement feel using their voice to make a change. Unfortunately, it has been challenging to find specific data regarding the Sunrise Movement demographic.

To state my non-American perspective, I would appreciate a greater spread of the Sunrise Movement beyond the borders of the United States in order for them to be even more inclusive. I do understand that the organisation makes a difference within its given political context, but since climate change is a global issue, I see great value in spreading its vision internationally. Additionally, due to the COVID-19 pandemic, many of their events are currently online and open to all persons with an internet connection (regardless of one's nationality), but that is only possible temporarily in order to stay safe while protesting.

The Sunrise Movement is unique in several ways, the main one being that most members are under the age of 35 (though you may still join even if you are 35+). They spread the word about the environmental crisis and climate justice by talking to their neighbours, families, religious leaders, classmates, and teachers. According to the Sunrise Movement’s official website, their strength and work are rooted in the local communities. The diverse and inclusive group of political activists are always growing in number as they believe it is important that they unite for the shared fight of making real the promise of a society that works for everyone. By working together to win and hold power at every level of government and society, they aim to abolish or reimagine institutions that degrade the local communities as well as the climate. Ultimately, I want Sunrise Movement to apply its inclusive vision in practice and take responsibility for the harmful culture they created as a predominantly White movement. I think it is an important environmental movement and I appreciate the energy and enthusiasm the Sunrise Movement has brought to the environmental movement. Personally, I feel hopeful when I see so many people mobilising and taking action for a more sustainable and equal world. However, much needs to improve to meet their vision.