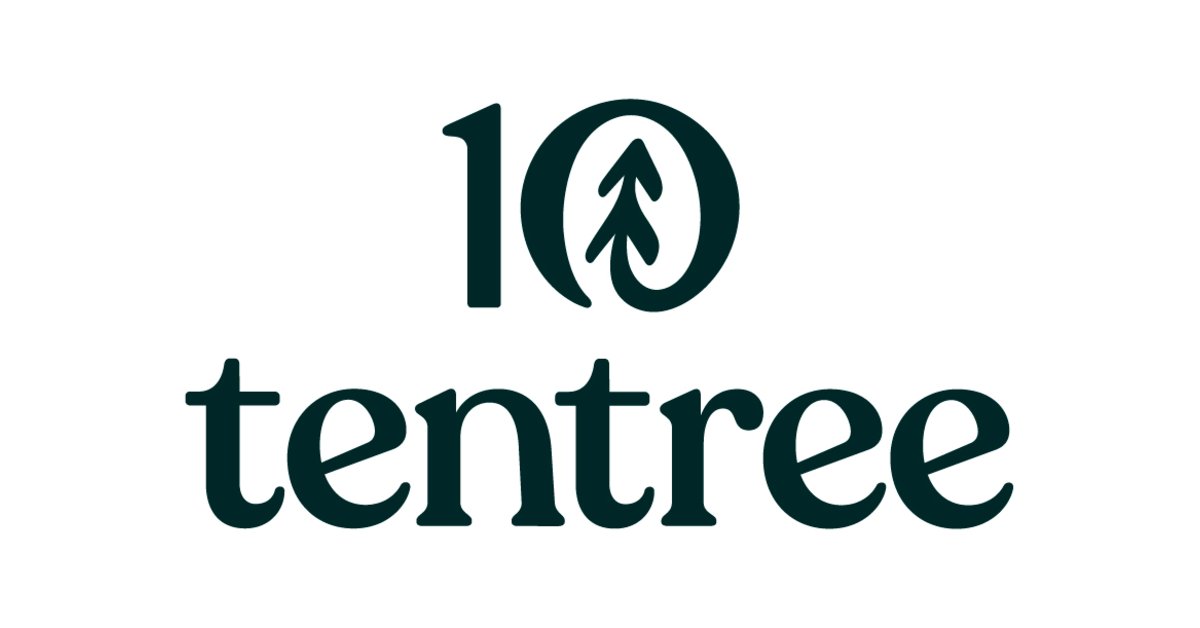 Tentree is a Canadian apparel company, based on the premise of planting 10 trees for every product sold. The company has planted more than 30 million trees worldwide, cultivated local communities through tree-planting, and raised awareness for tree planting through clinching the third most-liked Instagram post ever at the time – right behind Kylie Jenner’s photo of her baby daughter Stormi. I award Tentree 2.5 stars for their innovative plan to encourage tree planting and the benefits that come with it. As Business Insider contend, “the company is a rare win-win-win”; customers love Tentree because it’s comfortable, affordable and stylish, AS WELL as for its environmental virtue. With an ambitious goal to plant 1 billion Trees by 2030, Tentree provides an example of a company that dedicates its full resources to respond to the needs of our planet.

Tentree's clothing is largely made from natural materials like hemp, organic cotton, TENCEL lyocell, modal, and linen. The company’s clothes are made from about 95% sustainable materials: removing virgin plastic from its products, converting all its cotton to organic, changing all leather to cork, and swapping rayon fibers for Tencel. To add on to that, Tentree even uses coconut shells for buttons and dyes some of the company's clothes with natural, plant-based dyes. Considering that the fashion industry is one of the largest polluters in the world, Tentree decides to prioritize sustainability by limiting the chemicals and water used in production and through reusing materials that may otherwise have been wasted. In my eyes, their commitment to use natural, sustainable materials is inspiring, and should be recognized as such. However, Tentree’s clothing also contains wool and recycled wool – a material some people regard as cruel to sheep. This is because shearers are ordinarily paid for how much wool they shear, resulting in a lack of concern for the animal according to Woodstock Farm Sanctuary. Not to mention, breeding sheep for wool reportedly has a negative environmental impact, because the process contributes to land degradation, water pollution, and more, as per People for the Ethical Treatment of Animals (PETA). As such, their material choices are still not completely ethical.

Tentree’s business model is focused on sustainability – ensuring that communities in Nepal, Madagascar, and Senegal can be provided with fair pay and respectable jobs. Each Tentree item comes with a tree code which you can enter on the website – then, you are able to choose where you want your trees planted: Madagascar, Senegal, Haiti, Nepal, Cambodia, Indonesia, the U.S., or Canada. A very interesting concept! The company produces its products in five different countries and publicly shares the names and locations of the 16 final stage factories – which are all obliged to sign a code of conduct. While it was noted that some of the factories held industry certifications from Fair Trade, Fair Wear Foundation, WRAP (Worldwide Responsible Accreditation Production) and BSCI (Business for Social Compliance Initiative), very little had been published about codes of conduct, living wages, information on fabric sourcing and supply chain traceability. Since Tentree is a Certified B Corporation – showing that they go through rigorous standards – some would expect that they would publish more about their labour standards and supply chains.

Tentree, as a company, is built upon ethical choices and a hunger to be as sustainable as it can be. Its values are rooted in the belief that we have a responsibility to protect and preserve the world we live in. As its co-founder Emsley told Business Insider, "We started a tree-planting company that sells apparel, not the other way around”. So much so that they are reluctant to discuss sales growth, because their true success is measured by the number of trees planted. A truly refreshing idea to think about. Without stating the obvious, tree planting is vital to our planet. Trees release oxygen for us to breathe. Trees improve our air quality by filtering harmful pollutants such as ozone, carbon monoxide, and sulfur dioxide from the air we breathe. Trees are there for wildlife to depend on for habitat – they provide food and protection for animals. And trees reduce the urban heat island effect through evaporative cooling and reduce the amount of storm water runoff that diminish the effects of flooding. Tentree is partnered with NGOs such as Eden Reforestation, Trees for the Future, Plant With Purpose, and One Tree Planted – all committed to the goal of planting more trees on our planet. The company adopts a purposefully transparent character; Emsley says that “by the time your tentree product arrives to you, you know that its journey was defined by the smallest environmental footprint and made proudly by people treated fairly and with dignity.” I really like this message – and I hope that Tentree can act as an example to other companies in the fashion industry. The company provides jobs, protects the environment and cares for wildlife. Their environmental aim is simple: Emsley says that "by planting ten trees for every item sold, every single Tentree product will have an impact that long outlasts the lifespan of a t-shirt."