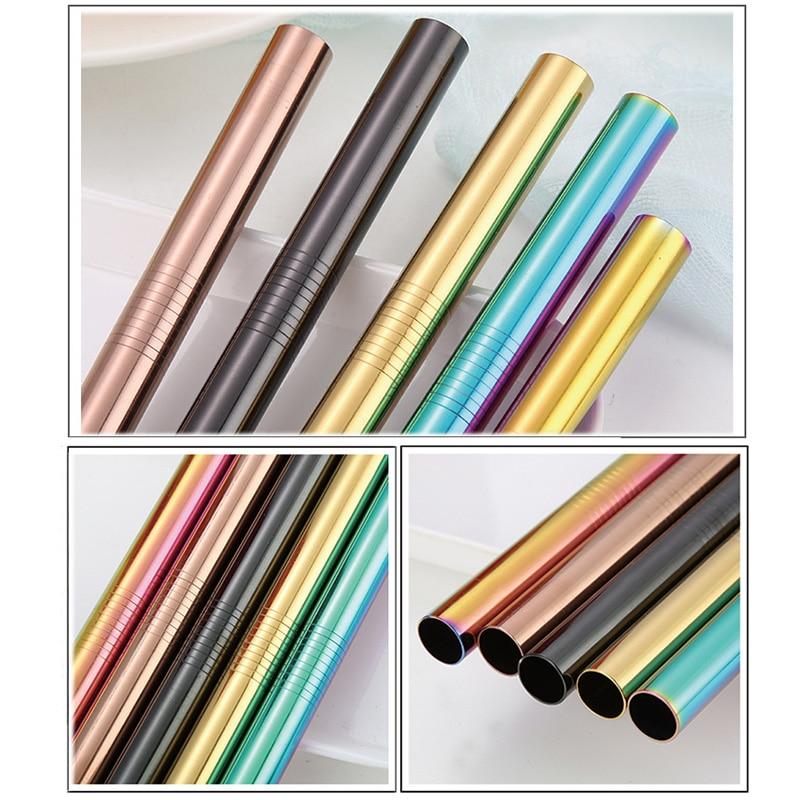 It’s common for consumers to believe that you can use these straws again and again instead of throwing away plastic ones and that automatically means you are doing the environment a favor. Unfortunately, that is not the case as the energy used to produce a single metal straw is equivalent to the energy used to produce 90 plastic straws. Based on their carbon emissions, producing one metal straw is equivalent to producing 150 plastic straws. The average disposal rate for metal straws in five years was three percent. On the other hand, the disposal rate for plastic straws was 100 percent in five years. This means that if one million metal straws were produced this year, only 30,000 of those were disposed of after five years, while if one million plastic straws were produced this year, then one million plastic straws would have been disposed of even before the year ended. Lastly, if you were to consider the break-even point, the environmental cost of producing your metal straw means, you would have to use it at least 150 times. All things considered, I understand how metal straws can seem like the more eco-friendly option since the item is reusable and society has conditioned us to believe so through advertising but I have never met anyone who has even come close to using their metal straw enough to reach the break even point and unless it is an absolute necessity to use one for reasons such as disability, or for certain drinks like boba that require a straw, I don’t really see the need for us to use any.

Manufacturing of these steels involves a number of processes in which the steel is first cast into slabs and blooms before they are later formed into the desired shape, which would in this case, 12mm wide tubes. The raw materials used to make 304 and 316 grade stainless steel consists of elements found in earth, along with the secondary material of stainless steel scrap. Varying amounts of these elements used in the manufacturing process provides the steel with certain properties, such as resistance to corrosion.

The Metal Straw Co. is the UK’s #1 metal straw store and their intentions are to help save the planet one straw at a time to  eradicate the devastating effects of plastic. They state that 10% of all profits from your purchase will go to help reduce plastic waste in our oceans. However, they lack transparency and I have not found evidence of their positive impacts due to their donations.