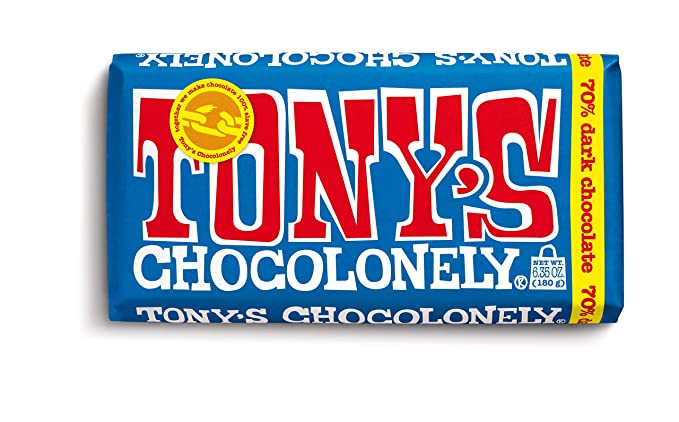 Tony’s Chocolonely was founded in 2005 by an investigative reporter who had discovered that major chocolate manufacturers were not upholding their pledge to use ethically sourced chocolate. He founded Tony’s to create a chocolate bar that used 100% slave-free cocoa. Teun van de Keuken, the founder, named the brand as such because he felt that he was the only person in the chocolate industry interested in seriously eradicating slave labor (Chocolonely).

They have 5 major rules for their ethical cocoa:

Their main focus is slave-free cocoa, but they prioritize the environment by training their farmers to reduce pesticide use, they offset 100% of their emissions through Justdiggit, and they are '“taking steps” to reduce their future emissions.